Latest
Kevin McCarthy’s Bid as Speaker Now In Doubt...
FBI Whistleblower Paid the Price for Calling Out...
Nancy Pelosi’s Replacement Could be Much Worse for...
Joe Biden’s FBI Director Just Admitted This About...
Leading GOP Congressman Says Joe Biden has Weaponized...
A Shocking New Study on Gun Laws Has...
World Leaders Agreed to a Global Passport System...
This Lincoln Project Co-Founder is in Hot Water...
Biden’s CIA Head Ran This Think-Tank That Hired...
The Shocking Truth About Jeffrey Epstein’s Network of...
Home U.S. NewsGovernment This Leftist News Anchor Just Admitted He was Taken by Democrats on Impeachment
GovernmentPoliticsU.S. News 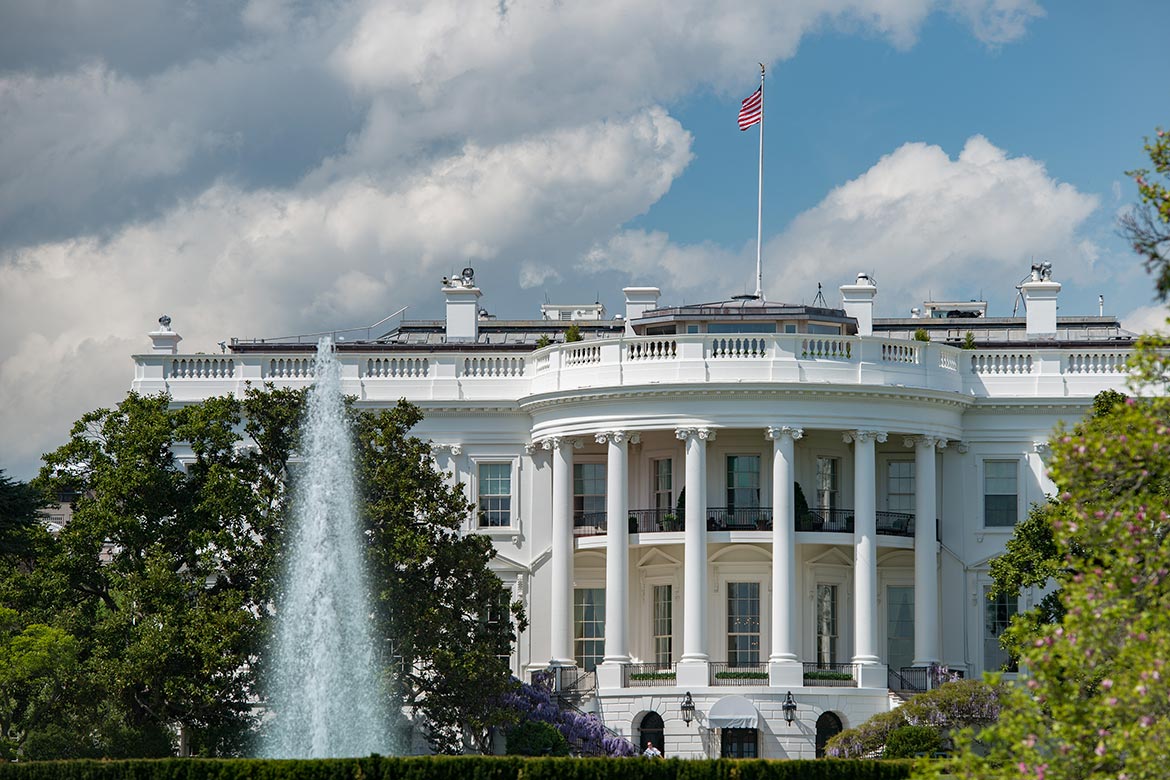 The vast majority of the media is still slinging Democrat propaganda and making up quotes to try and “get” Trump.

But some are realizing the media will now forever be seen as nothing more than the propaganda arm of the coming socialist revolution.

In fact, even this longtime leftist news anchor admitted he was taken by the Democrats on their latest impeachment attempt.

In football, there’s something called the ‘draw play.’

Basically, it’s a running play designed to look like a pass play. It’s called a draw play because it “draws in” the defense before the ball is handed off to the running back, who then takes off through the now open gaps in the defense.

And the “draw play” is just as effective in politics.

It works essentially the same way, with one candidate or group making a charge against the opposing side, drawing in the opponent to deny it.

Then after the opponent denies it, the charging side releases their partial proof.

In a well-designed political draw play, the opposition will deny, threaten, grandstand, call news conferences and so on – until BAM! All the evidence is released, proving the opposition to not only be guilty but liars too.

Well, looking at what’s happened over the past few days with the so-called “Ukrainian conspiracy,” one might say Donald Trump just pulled the greatest political draw play in history.

First, Congressman Adam Schiff started leaking tidbits from a complaint he had in his possession since August!

Of course, Schiff is well-known on Capitol Hill as a leaker unlike any other.

(In fact, since he currently serves as Chairman of the House Intelligence Committee, one could easily argue that HE should be up on charges of treason).

Then early last week, word spread that a “credible” source had sat in on a phone call between President Trump and Ukrainian President Volodymyr Zelensky and had heard Trump threaten the Ukrainian President to investigate Joe Biden’s dirty dealings with Ukraine while he was Vice President.

In response to the allegations, President Trump issued what many thought was a weak denial and said he didn’t do anything wrong.

Then, the Democrats and their stooges in the pretend GOP Never-Trump crowd launched their all-out media blitz.

Obviously, the media was more than willing to roll over for them.

But that’s when things got interesting.

Nancy Pelosi, who had been opposed to impeachment before, announced the House would start official impeachment proceedings.

Never-Trumpers all but danced in the streets (thankfully they didn’t, that’s something none of us want to be subjected to, their horrible political judgement and lack of principles is enough) and the media went on a feeding frenzy.

Then, in a classic draw play move, Trump released the full transcript of the phone call.

And it showed two things right away.

And second, Trump did absolutely nothing wrong.

So then the Democrats, the Never-Trump consultant clowns, and the media attack dogs tried back-peddling and coming up with new theories as to why Trump needed to be impeached.

And that’s when Trump attacked again.

This time he held a briefing with President Zelensky, and both Presidents strongly stated there was nothing untoward, unethical, illegal, or impeachable done or said on the call.

While most of the media is still sticking to their impeachment guns, at least MSNBC’s Chris Matthews – who is no Trump defender – said he felt the Democrats “got him” after reading from the complaint on national TV.

Of course, Matthews is sure to be back on the attack soon, never letting facts cloud his judgement for too long.