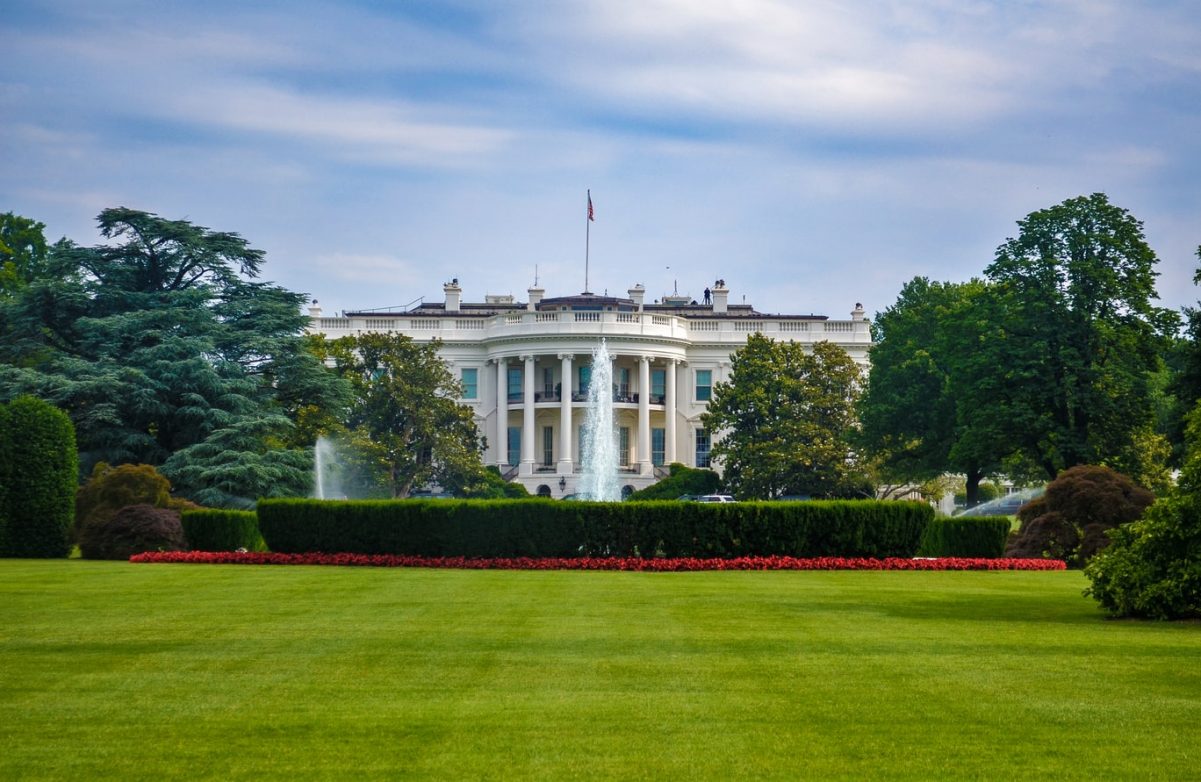 The dream of the Deep State is to remove President Trump by any means necessary.

Just like the leaders in the 1st century AD who wanted Jesus crucified for fear he’d ruin the “good thing they had going,” the Deep State needs Trump gone so they can continue on with business as usual.

All that being true, there are some impeachment facts the Deep State is too scared to admit are actually true.

When impeachment was written into the U.S. Constitution, the Founders did not include it to be wielded as a weapon by political opponents who didn’t like what the “other guy” was doing.

Impeachment’s inclusion in the Constitution was there explicitly to remove hopelessly evil men and render them incapable of carrying out further atrocities against the nation they swore to protect.

When Nixon was impeached, it was questionable as to whether or not he had truly done anything to harm his nation.

And even when Clinton was impeached, it wasn’t necessarily because he’d done anything that harmed the integrity of our great nation.

Yes, both conducted themselves in ways there were unfitting as President, which is why neither of them were actually removed from office through the impeachment process.

Today, the Democrats and some in the GOP are trying to use impeachment in very much the same way.

The Democrat and media’s goal is to remove a President they resent because he “stole the election” from Hillary in 2016.

In fact many of the loudest anti-Trump “Republicans” are political consultants who are just mad Trump didn’t hire them.

The rest are washed up, self-important, so-called conservatives who frankly never were conservative and never important.

And although an official impeachment inquiry is underway, it doesn’t mean the Democrats are going to get what they want.

Mitch McConnell reminded the Democrats and the Deep State that just because their feelings are hurt, doesn’t mean they get to impeach the President.

In an official statement, McConnell (who will head-up the GOP vote on impeachment if it clears the House) said that the Democrats attempt to impeach will ultimately fail:

“Washington Democrats have been searching for ways to reverse their 2016 election defeat since before President Trump was even inaugurated.”

“The result has been a two-and-a-half-year impeachment parade in search of a rationale. When investigations by Special Counsel Mueller and the Senate Select Committee on Intelligence deflated their breathless accusations of a campaign conspiracy with Russia, Democrats have simply shifted to new arguments for their predetermined conclusion.

“Speaker Pelosi’s much-publicized efforts to restrain her far-left conference have finally crumbled. House Democrats cannot help themselves. Instead of working together across party lines on legislation to help American families and strengthen our nation, they will descend even deeper into their obsession with relitigating 2016. “
“This rush to judgment comes just a few hours after President Trump offered to release the details of his phone conversation with President Zelensky. It comes despite the fact that committee-level proceedings are already underway to address the whistleblower allegation through a fair, bipartisan, and regular process.”

“It simply confirms that House Democrats’ priority is not making life better for the American people but their nearly three-year-old fixation on impeachment.”

In the simplest terms, the GOP-held Senate will not impeach Trump, no matter how many Democrats in the House decide he should be.

The truth is, the Republicans in the Senate know that these inquiries aren’t based on real crimes… but acts of vengeance against a political adversary they don’t like.

If they continue forward with the impeachment inquiry, the Democrats will basically cost themselves the 2020 election whether they vote on impeachment or not.

So, good luck with that Democrats and Never-Trumpers.