Latest
Joe Biden’s Reckless Behavior Has Created This Huge...
Tucker Carlson Exposed A Horrifying Way Vaccine Companies...
Top Republican Just Exposed How Democrats Are Covering...
A Key Player In the Democrats’ Attacks Against...
Dr. Fauci Was Working On This Huge Secret...
Devin Nunes Said Nine Words That Laid Bare...
This Voting Machine’s Irregularities Were Major Enough To...
A Top Official Dropped A Bombshell How Democrats...
This One Document Shows Just How Much Joe...
A Democrat Proposed A Wild Conspiracy Theory To...
Home Featured Satan’s Minions Fear This Supreme Court Case Means the End of their Reign of Terror
FeaturedGovernmentPoliticsU.S. NewsUncategorized 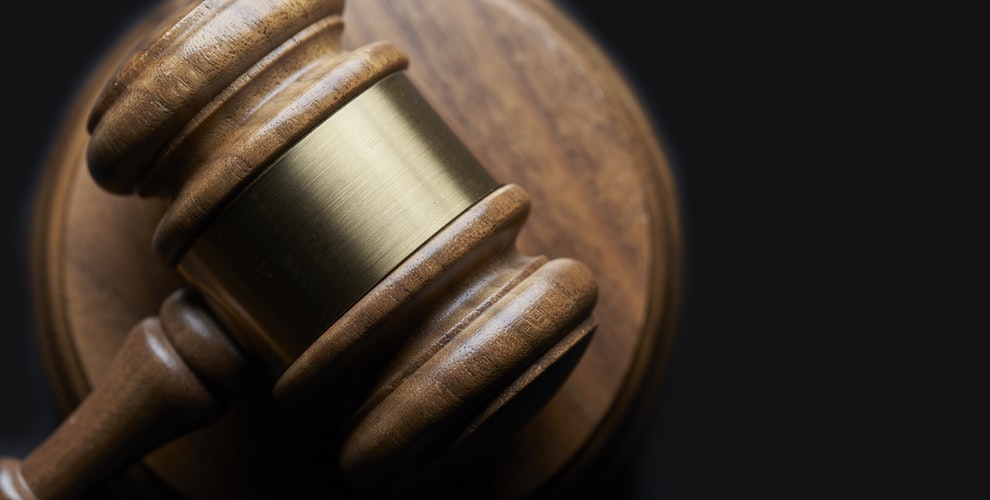 Though Christians in the United States aren’t yet persecuted the way they were during the Roman empire (when they were fed to lions and crucified for their beliefs), they certainly don’t enjoy the same freedoms as other religions in the U.S.

Case in point, take a look at how many bakers, photographers, and other Christian businesses are forced to provide services for people with whom they don’t agree.

Fortunately, the tide may be turning for Christians as Satan’s minions fear this Supreme Court case means the end of their reign of terror.

In a 4-3 ruling, the Arizona Supreme Court decided that a Christian calligraphy business didn’t have to render services to a gay couple who insisted they had to create wedding invitations for them.

In what has become a common practice, someone in the LGBTQ camp approaches a Christian-owned business and demands they provide them with a service, despite their religious objections.

These LGBTQers either don’t understand how the free market works or want to use their minority status to wound people who adhere to a religion of peace and love.

Sadly, judges in many states have ruled that Christian business owners must bow to the demands of these alphabet terrorists and give them what they want, or else.

In this instance, the Christian business owners were vindicated as the Supreme Court ruled it was a violation of their First Amendment rights to force them to say something they didn’t want to.

Breanna Koski and Joanna Duka own a small calligraphy studio by the name of Brush & Nib Studio. Their business service is a simple one, and one of their services is to write custom wedding invitations.

A gay couple recently sued them because they refused to write custom invitations for them.

Their explanation for the lawsuit?
It was “discriminatory” for the owners of the studio to refuse them a service based on their religious beliefs.

As mentioned above, this is a common tactic as of late. Florists, bakers, photographers and several other wedding service companies have been sued and forced to offer services to people whose beliefs and practices are at odds with their Christian beliefs.

The question here and the big difference-maker is the calligraphy studio’s defense rested on the idea that their business was literally based on the First Amendment.

Their business is unambiguously a “free speech” business – i.e., the written word is a form of speech and thus is protected by the First Amendment.

Plus, it also worked out for them that the state of Arizona has a relatively robust Free Exercise of Religion Act, which helped to protect Koski and Duka.

The Justices wrote the following in their conclusion:

“Each custom invitation created by Duka and Koski contains their hand-drawn words, images, and calligraphy, as well as their hand-painted images and original artwork. Additionally, Duka and Koski are intimately connected with the words and artwork contained in their invitations.…For each invitation, Duka and Koski spend many hours designing and painting custom paintings, writing words and phrases, and drawing images and calligraphy. Moreover, they insist on retaining artistic control over the ideas and messages contained in the invitations to ensure they are consistent with their religious beliefs.”

The Justices said that Koski and Duka would not be required to provide custom works to gay couples, but couldn’t deny them from purchasing pre-fabricated items in their store.

Which anyone with two brain cells to rub together would agree is fair.

It’s never been about denying anyone the option of purchasing already made items.

But when they’re attacked for not offering custom work, well, that’s when things become problematic.

This ruling is a big win not only for Christians, but all those who reserve the right to protect their time and their labor.

Facebook has Silenced this Pro-Life Group for a Devastating Reason