Latest
Joe Biden’s FBI Director Just Admitted This About...
Leading GOP Congressman Says Joe Biden has Weaponized...
A Shocking New Study on Gun Laws Has...
World Leaders Agreed to a Global Passport System...
This Lincoln Project Co-Founder is in Hot Water...
Biden’s CIA Head Ran This Think-Tank That Hired...
The Shocking Truth About Jeffrey Epstein’s Network of...
This Democrat Megadonor Now Under Federal Investigation and...
This Democrat Candidate Was Just Arrested for Terrorist...
This Dangerous ‘Top Surgery’ is Up Almost 400...
Home U.S. NewsGovernment Twisted Story Has Government Agent Trick Man to Buy Truck Only So He Can Seize It
GovernmentU.S. News 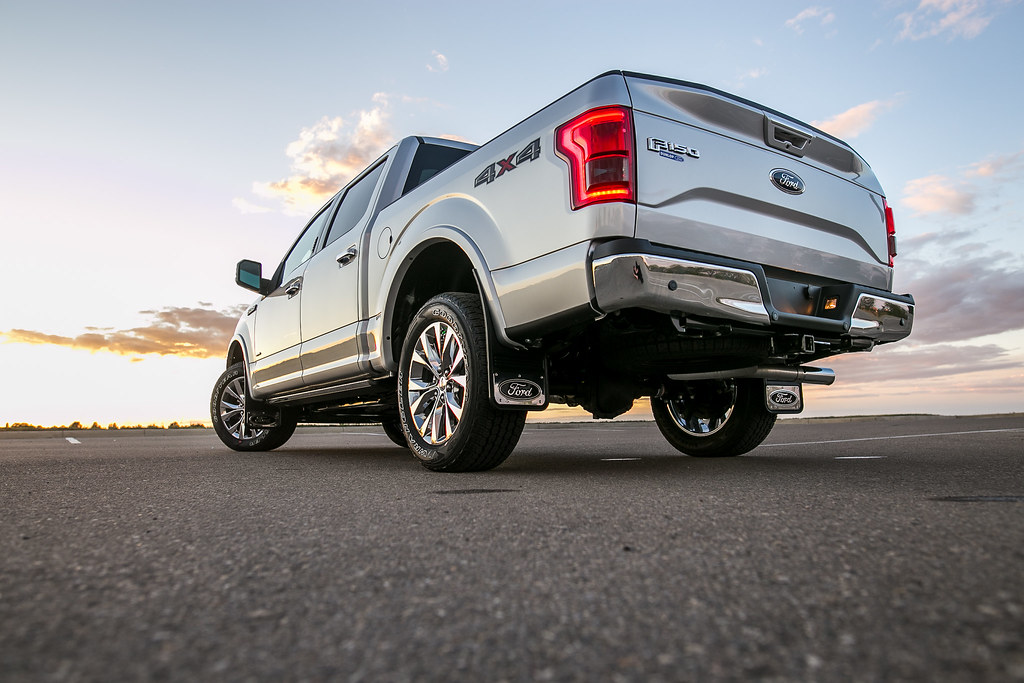 The number one issue with big government and those who work for big government is this: the bigger the government, the more power it desires – and they’ll seek to obtain it by any means necessary.

Sometimes this unchecked gathering of power results in the formation of entities like Hitler’s Third Reich or Stalin’s Soviet Union, other times it results in a corrupt government with several persons lining their pockets at the public’s expense.

Such is the case in this twisted story where a government agent tricked a man into buying a truck only so he could seize it later.

In a perverse story of a government agent using his “case-busting” stature to improve his personal life, a federal court found DEA agent Chad Scott guilty of seven counts of perjury, obstruction of justice, and falsifying government records.

From 2009 to 2016 (and likely longer), Scott was engaged in multiple forms of illegal activity to seek personal gain.

Scott and other agents created a vast conspiracy to defraud the government and suspects out of tens of thousands of dollars.

To accomplish this, Scott and his cronies falsified records, lied on countless occasions, and abused the controversial practice of civil asset forfeiture by seizing items for their own use.

Some of the most egregious crimes Scott engineered included, “getting a Houston drug dealer to purchase a $43,000 Ford F-150 so that Scott could seize it through asset forfeiture laws and then use it as a work vehicle. Scott falsified seizure records to make it appear that he had taken the truck in Louisiana.”

In addition, prosecutors found the following:

“Federal prosecutors also accused Scott of convincing two drug traffickers to lie on the stand about a third defendant’s involvement in a drug case, in exchange for more lenient sentences. The third defendant’s conviction was later overturned.”

But every day, government agents across the country commit crimes like Scott did. They just haven’t gotten caught.

Part of what allowed Scott to enrich himself is the simple fact that the government is designed to serve itself before the public.

Civil asset forfeiture is one of those designs that enlarges the government and its scope of power at the expense of taxpayers.

Civil asset forfeiture law states that police can take property from anyone suspected of being involved with a crime. Assets can be seized and retained, even if police discover later that the suspect was innocent.

Scott counted on this working out in his favor as it has for hundreds, if not thousands, of police/government agents in the past.

FBI Assistant Special Agent in Charge, Anthony T. Riedlinger, said that Scott’s arrest and conviction “reinforce the message that no one is above the law. Scott’s actions were selfish and placed an unnecessary stain on an otherwise stellar agency.”

And yet every day, the FBI, IRS, EPA, ATF, and bureaucrats are working as part of the Deep State to persecute Christians and conservatives, violate constitutional rights, and steal from the average American through civil asset forfeiture.

While it’s laudable the FBI rooted out and prosecuted this crook, there are many more to go.