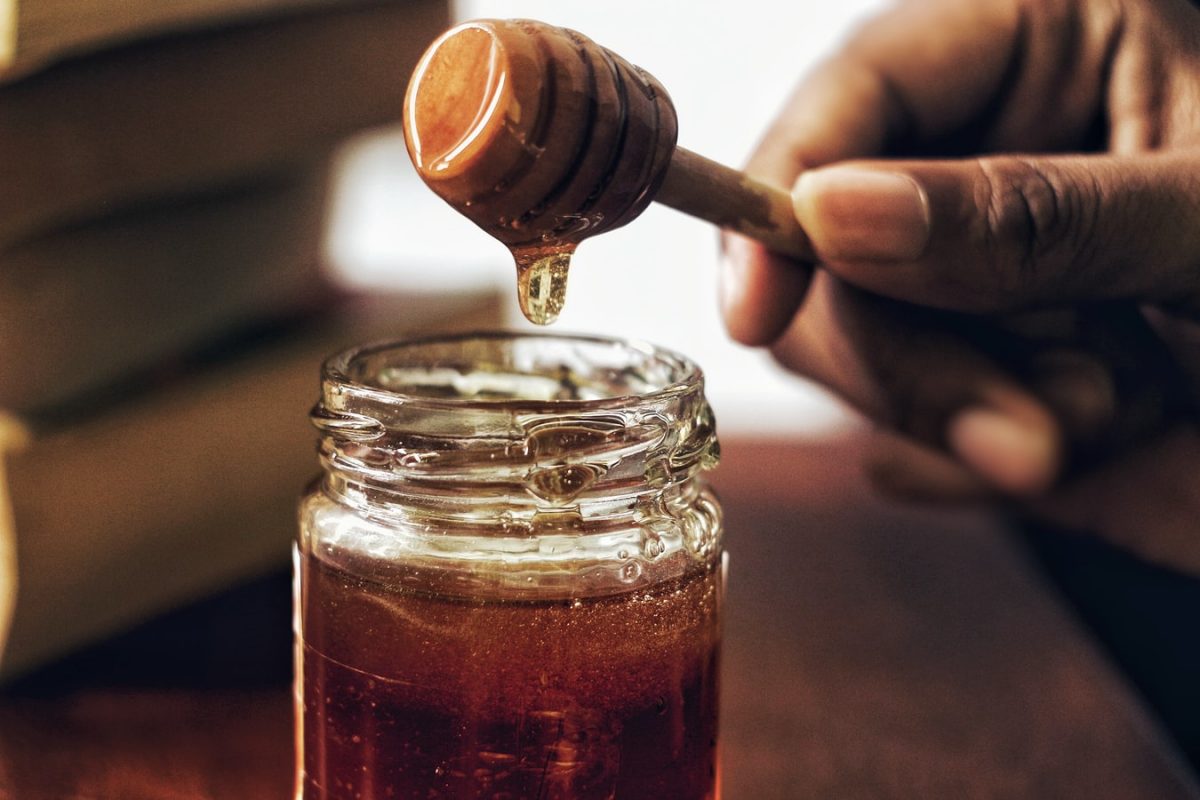 There are sometimes good reasons why a person traveling from another country into the United States should be detained by U.S. Customs agents.

If a visitor brings a banned weapon or illegally harvested ivory gained by poaching, it’s reasonable to lock that person up.

But in this odd story, you’re going to see how legally-owned honey ended up getting one man thrown in jail for 82 days.

Not only did he end up imprisoned unfairly, but he also lost both of his jobs, and his family life was thrown into turmoil.

Leon Haughton’s story of wrongful imprisonment is a stunning display of government incompetence.

While traveling to Maryland from his homeland of Jamaica, Haughton – a legal green card holder – was promptly arrested while going through U.S. Customs and Border Protection at Baltimore-Washington International Airport.

At first blush, the reason they stopped him seemed reasonable.

One of the U.S. Customs K-9 units said their dog had detected methamphetamines in his baggage.

A jar labeled as “honey” was the suspected drug vial and a test at the airport indicated the dog’s suspicions were correct.

All of this seems like an ordinary procedure, and to this point, it was.

But here’s where things took a turn for the worst.

The bottles were full of honey – and nothing else. And almost three weeks after his detainment, a Maryland State Police lab test confirmed this.

Six days later, the prosecutors decided to drop the charges against Haughton.

Four weeks after his arrest, Haughton should have gone free.

But that wouldn’t happen for another seven weeks.

The state of Maryland wanted to pursue a misdemeanor possession charge against him. They claimed that since the lab which conducted the test wasn’t fully equipped to test liquids, they couldn’t accept the results.

Haughton’s lawyer attempted to have Haughton released on bail, but the request was denied.

The state said the K-9 dog’s hit on the meth superseded the lab test results and wanted to confirm beyond the shadow of a doubt that Haughton wasn’t a criminal.

So they sent the bottles to a Homeland Security lab in Georgia to have the feds test them.

As Billy Binion writing for Reason.com remarked, this was beyond the pale of commonly accepted practice and a gross abuse of Haughton’s rights.

“Normally, Haughton would’ve been released on his own recognizance since the charges levied against him had been whittled down to one misdemeanor.

But the original felony counts triggered an active Immigration and Customs Enforcement (ICE) detainer—so if the state released him, the feds could arrest and deport him. Haughton’s legal saga took place in the midst of the winter’s lengthy government shutdown, meaning that no one could get in touch with the agency to have the detainer lifted.

‘The ICE detainer is really prohibitive,’ said Laura M. Robinson, a U.S. District Court judge for Anne Arundel County, during Haughton’s third bail review hearing on February 5, according to The Washington Post. ‘I’m kind of up against it on the ICE detainer.’”

Binion’s report continued:
“The case highlights a heap of inane government incompetence. Why would an immigration detainer remain in place for a misdemeanor drug offense, even after the government shutdown ended on January 25? Why was Haughton’s honey tested at the first lab if that facility was not prepared to render a result? Why did it need to be tested three times to get an accurate result, and why did that take so many months to complete?”

Because of the ineptitude of the government, Haughton lost his job as a cleaner and a construction worker.

All 6 of his children suffered immensely, as well. Their mental and emotional suffering sent his family life into a tailspin that they’re still recovering from.

In instances like this, it’s hard to imagine how to respond.

What could the average person stuck in a similar situation do to get bailed out?

Circumstances like this show why patriots must fight relentlessly to keep the government small. The bigger the government gets, the more freedom will suffer.

Cop Could Be Sent to Prison For This Crime, And The Thin Blue Line Is Outraged