Latest
Dr. Fauci Was Working On This Huge Secret...
Devin Nunes Said Nine Words That Laid Bare...
This Voting Machine’s Irregularities Were Major Enough To...
A Top Official Dropped A Bombshell How Democrats...
This One Document Shows Just How Much Joe...
A Democrat Proposed A Wild Conspiracy Theory To...
Republicans Finished A Complete List On Joe Biden...
These 10 Classified Documents From Joe Biden’s Past...
Joe Biden Tried To Destroy Tucker Carlson With...
Adam Schiff Broke The Law With This One...
Home DOJ & FBI BREAKING: Donald Trump Furious at DOJ’s Failure to Prosecute this Known Criminal
DOJ & FBIGovernmentPoliticsU.S. News 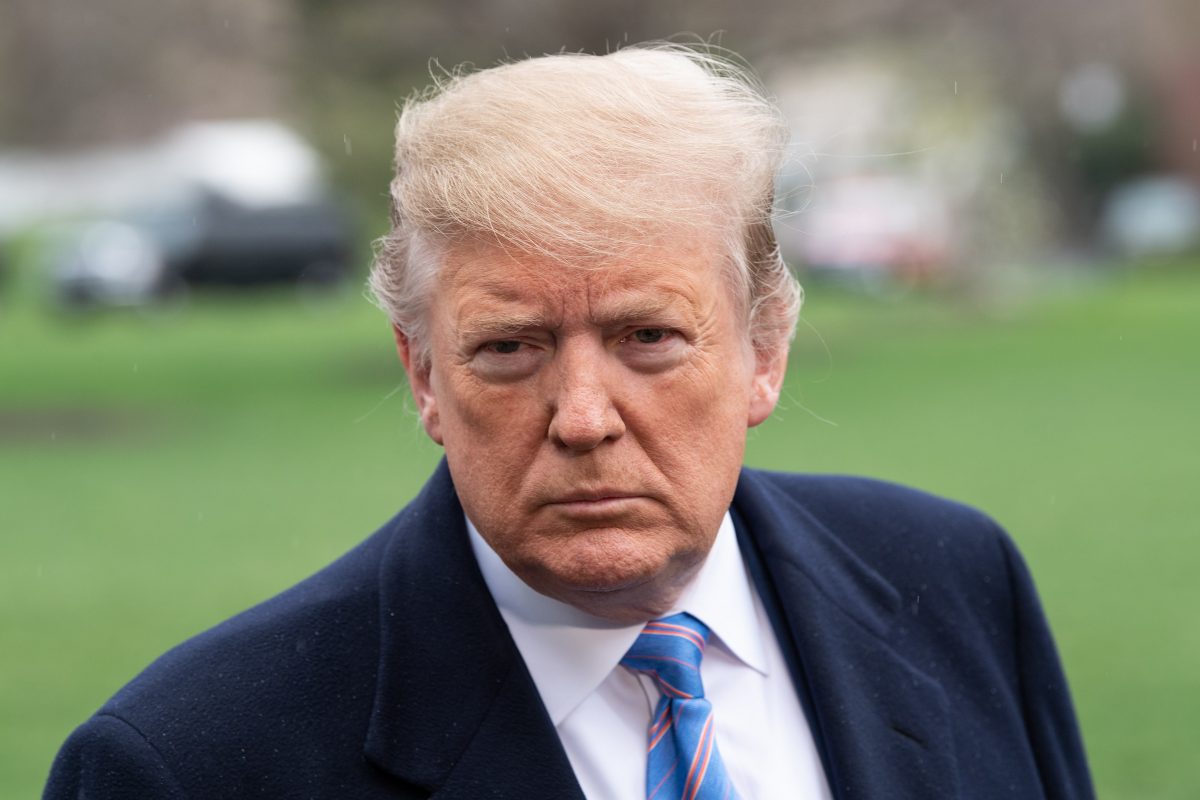 The Department of Justice just announced it won’t prosecute this former Obama official.

Despite known crimes of this disgraced former FBI Director, the DOJ has decided to ignore his illegal conduct.

And that’s why Donald Trump is furious at the DOJ’s failure to prosecute this known criminal.

Just hours ago, the U.S. Department of Justice announced they would not be prosecuting disgraced former FBI Director James Comey.

This news came as a shock to many in D.C. and proves yet again that there are two very different justice systems implemented in America.

One is for average Americans from all walks of life – harsh in punishment and quick to prosecute.

The second is the criminal justice system reserved for the Deep State elite, big business, big labor, and the entire entertainment industry.

It’s not so much about black or white, rich or poor as it is about whether someone is a part of the Deep State’s favored class.

It’s elitism in its very worst form, and just one more step towards the socialism being thrust upon our nation by clueless politicians, Deep State operatives, and violent Antifa thugs.

In all forms of socialism there is always a favored class – the power elite.

And the DOJ’s failure to prosecute Comey for crimes we now know he committed is an injustice of the worst kind.

Just yesterday, an investigation by the DOJ’s internal watchdog concluded that Comey improperly leaked information to the media.

As reported by Reuters:

“The Justice Department’s Office of Inspector General said Comey asked a friend to share the contents of a memo with the New York Times to pressure the department to launch an independent investigation into his conversations with President Donald Trump.

In the memo, Comey described a meeting in which Trump allegedly asked him to drop the FBI’s investigation into Michael Flynn, who at the time was his national security adviser. Flynn has since pleaded guilty to lying to the FBI about his conversations with Russian officials.

Comey signed off on an investigation into the Trump campaign’s possible ties to Russia during the 2016 election and later emerged as a prominent critic of the president after Trump fired him in May 2017. Trump and many of his allies say that investigation should never have begun.”

In response, President Trump weighed in to say:

“Perhaps never in the history of our Country has someone been more thoroughly disgraced and excoriated than James Comey in the just-released Inspector General’s Report. He should be ashamed of himself!”

“This is the first of what I expect will be several more ugly and damning rebukes of senior DOJ and FBI officials regarding their actions and biases toward the Trump campaign of 2016.”

Although the Justice Department will not prosecute Comey, he may face other action from the DOJ’s Office of Professional Responsibility, which investigates employee misconduct.

We will keep you updated on this story as more details emerge.