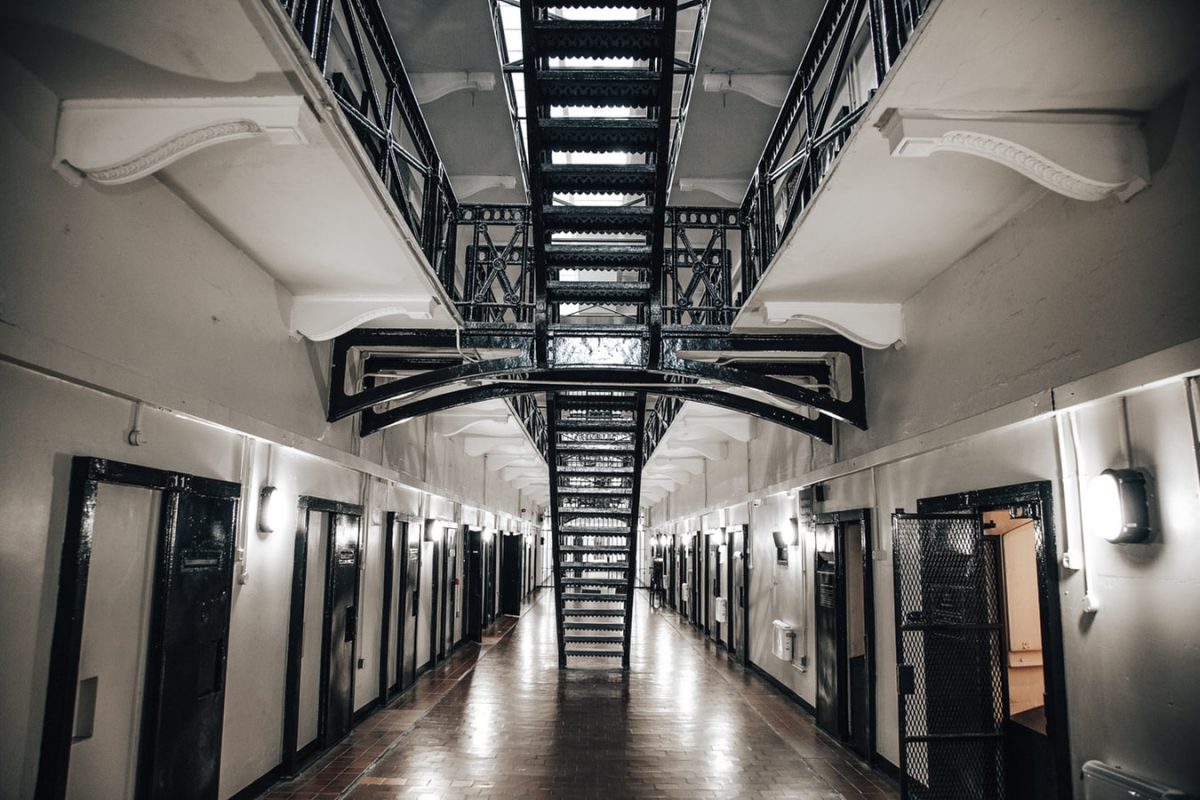 Ask the average American what their opinion on transgender people is and they’ll likely say that while they may not understand it, so long as no one’s forcing them to allow transgender people in their bathrooms or locker rooms, they’re OK with them.

But if you ask them what they think about transgenders receiving hundreds of thousands of dollars from the government for their “medical treatment,” they’re sure to have an entirely different opinion.

Which is why so many people are upset that Idaho is now forced to do the craziest thing imaginable for one of their transgender criminals.

Reader be warned: If you want to read about taxpayers taking a beating, this is one of those stories.

In a highly contested move, the 9th U.S. Circuit Court of Appeals supported the decision of a federal judge who ruled it cruel and unusual punishment for Idaho to deny one of their inmate’s gender-reassignment surgery.

Adree Edmo, a 31-year-old biological male, has been in jail in an all-male prison for several years now.

Edmo insists he’s a woman trapped in a man’s body and argues his incarceration at an all-male prison is damaging to his mental health and a clear threat to his physical well-being.

And so now, the 9th U.S. Circuit Court of Appeals has mandated the state of Idaho use taxpayer funds to help Edmo complete his sexual-reassignment surgery.

This surgery could end up exceeding six figures.

Edmo may suffer from a classic case of gender dysphoria, and anyone with that mental illness (as the American Psychological Association still defines it) would absolutely feel threatened in an environment like this.

However, it’s not the job of the state to provide comfort for those who are locked up for violating the law. If that were the case, they’d outfit prisons with luxury pillows and give inmates unlimited access to the most recent flicks.

What’s happening here is the powers that be are using the federal courts to bend the Constitution and help establish the left-wing’s agenda of normalizing LGBTQ dogma.

Under the guise of “medical treatment,” they’re pushing to make all things LGBTQ the law of the land so they can accuse anyone who opposes their agenda of being a bigot and a homophobe.

If that wasn’t the goal, then why would Edmo’s lawyer say the following? “This is a complete win for Ms. Edmo.”

“Our client is immensely relieved and grateful that the court recognized her basic right to medical treatment,” Edmo’s attorney, Lori Rifkin, concluded.

This is not an issue over the fundamental right to receiving medical treatment.

A fundamental right to medical treatment would be getting a torn ACL repaired or treating an infection with antibiotics.

And gender-reassignment surgery isn’t even accepted as “basic medical treatment” by insurance companies.

Fortunately, Idaho is still filled with people who realize the arm of the government is too long.

Idaho’s Gov. Brad Little-(R) said he plans to appeal the decision all the way to the U.S. Supreme Court if need be.

“The court’s decision is extremely disappointing,” he said in a statement.

“The hardworking taxpayers of Idaho should not be forced to pay for a convicted sex offender’s gender reassignment surgery when it is contrary to the medical opinions of the treating physician and multiple mental health professionals.”

Edmo’s case illustrates just how far off the deep end our government has gone.

A decision like this makes one wonder how much more madness we can entertain before the wheels fall off and the nation explodes into a ball of flames.

BREAKING: Donald Trump Fears The Deep State Is Using This Republican To Take Him Out