BREAKING: Donald Trump Fears The Deep State Is Using This Republican To Take Him Out 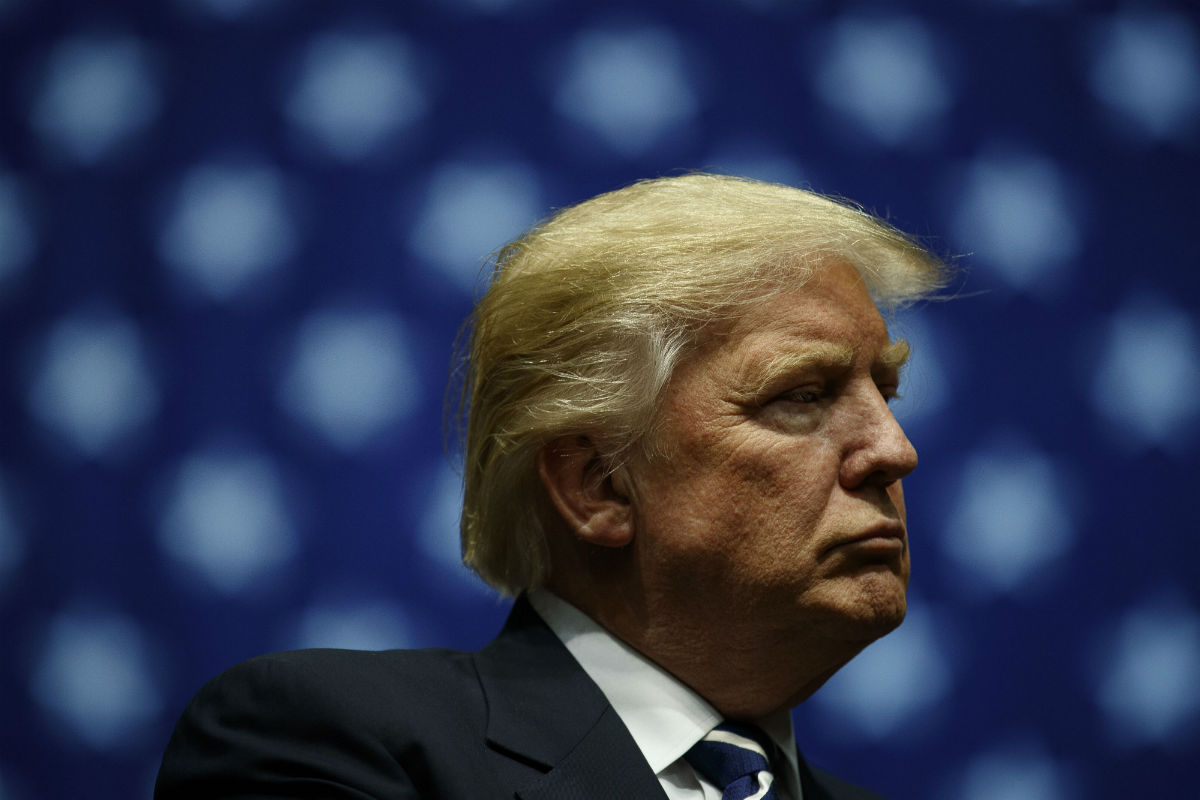 Ask anyone on the left or right who’s going to win in 2020, and they’ll begrudgingly admit that President Trump seems like the inevitable choice right now.

President Trump’s successes in office keep on coming, from defunding Planned Parenthood to winning the trade war against China.

But the Deep State doesn’t like that he’s winning, so they’re digging even deeper to try and unseat him.

Which is why this breaking story has people asking, “Is the Deep State using a major Republican to take out Trump?”

The Deep State is unlike any rogue political operation on earth. And that’s because the Deep State isn’t a political organization at all – it’s a tightly formed group of elite individuals whose sole focus is gathering and hoarding power.

And they’ll use anyone and anything available to gather more power for themselves.

For decades, it’s been the left-leaning politicians who’ve best served their interests. However, over the past 6-10 years, they’ve made significant inroads to corrupt the GOP.

And now some believe they may have found their Trojan Horse in former GOP Congressman Joe Walsh.

Joe Walsh, a one-term Congressman and now conservative radio talk show host, has declared he will contest Donald Trump for the Republican nomination.

Walsh is a staunch #NeverTrumper, which is why some may believe he’s the perfect candidate for the Deep State to utilize in a GOP-backed war against Trump.

But there’s a problem with Walsh that would likely rule him out as a potential Deep State dark horse.

Walsh has a different take on government spending than any other candidate in the field.

Walsh says he’s the kind of guy who will pursue limiting government spending—and doggedly so.

In fact, that’s the very platform he intends to run on to “depose” Trump.

Walsh also once said he was ready to ‘go to war’ if Trump had lost the election in 2016.

“While he once voted for Trump and proclaimed he’d be “grabbing my musket” if Trump were to lose, he now says that he believes he helped create Trump and that he’s really sorry for all the bad stuff he’s said, which, of course, wasn’t very long ago. (As of 2016, for instance.

Walsh was still saying people only voted for Obama because he was black. Jerry Dunleavy at the Washington Examiner has the most comprehensive roundup of his particularly egregious remarks over the years. Walsh, for his part, says, ‘All I can do is apologize now.’)”

Those proclamations don’t sound like the words or ideals of a Deep State stooge.

In 2015, shortly after the Charlie Hebdo slayings in France (the slayings were the result of the newspaper publishing an offensive Islamic cartoon), Walsh took the Deep State mouthpieces to task for kowtowing to radical Islam.

One of his tweets read, “Let’s hope that when the Islamists next strike they first behead the appeasing cowards at CNN, MSNBC, et al. who refused to show the cartoons.”

When it comes down to it, anyone who’s fomenting rumors that Walsh is a Deep State henchman running to sabotage Trump may have their tinfoil hat on a bit too tight.

Not only does Walsh not stand a chance at snatching the GOP nomination away from Trump, but an analysis of his behavior shows he may be just as anti-Deep State as Trump – if not more so.

Is it possible Walsh is secretly running to make sure Trump wins again or is the Deep State getting smarter?

Tell us your thoughts.