Latest
Joe Biden’s Reckless Behavior Has Created This Huge...
Tucker Carlson Exposed A Horrifying Way Vaccine Companies...
Top Republican Just Exposed How Democrats Are Covering...
A Key Player In the Democrats’ Attacks Against...
Dr. Fauci Was Working On This Huge Secret...
Devin Nunes Said Nine Words That Laid Bare...
This Voting Machine’s Irregularities Were Major Enough To...
A Top Official Dropped A Bombshell How Democrats...
This One Document Shows Just How Much Joe...
A Democrat Proposed A Wild Conspiracy Theory To...
Home U.S. NewsGovernment Americans Urged to Consider Wearing These to Keep Their Private Info Out of Government Hands
GovernmentScience, Health & Tech 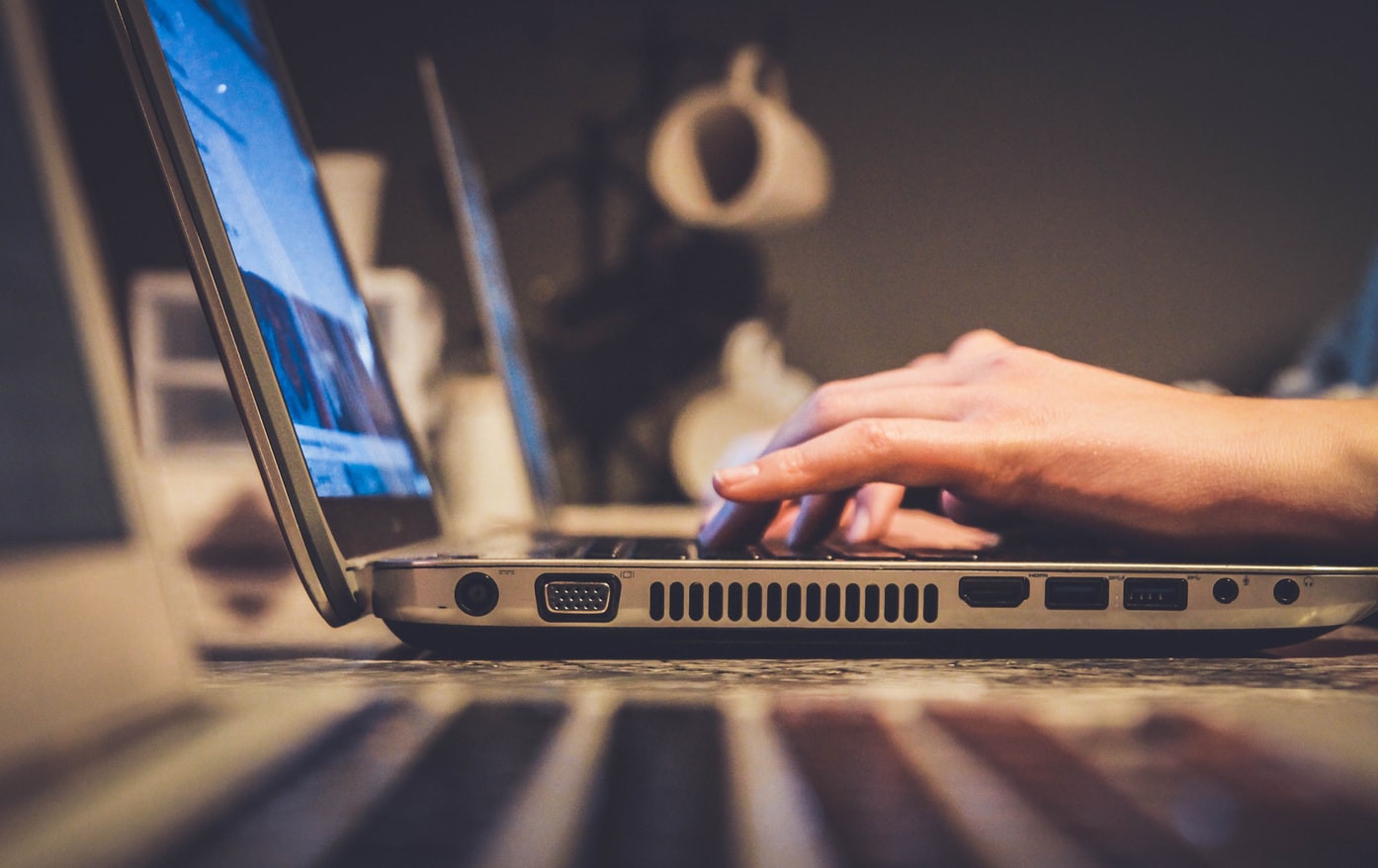 Every person who uses the internet knows there’s a potential risk when providing their personal information to websites, social media platforms, and payment landing sites.

It’s sad, but it’s also an unfortunate truth – one the Obama administration admitted to when they disclosed that the NSA was actively (and illegally) collecting billions of data-points on Americans.

And while most are careful about what they reveal online, Americans are being urged to consider wearing this to keep their info private and out of the prying hands of the government.

Over the past few years, big tech has perfected facial recognition technology and the government has sought to employ it in its massive spying program.

This is one of the main reasons why so many of the protestors in Hong Kong wear masks while demonstrating.

Most people assume they’re wearing masks to filter out the polluted air. And while that’s partly true, most protestors know the Communist Party of China has tapped into a network of thousands of cameras to keep their ever-seeing eyes fixed on a resisting populace.

What’s happening in China will soon become the norm worldwide.

Even here in the United States.

Because of this, fashion-forward privacy proponents are encouraging Americans to proactively resist the slow creep of facial recognition technology and wear clothing that disrupts the technology.

Scott Urban, a leading privacy advocate and a designer, notes it is urgent that Americans consider options for keeping their faces off the U.S. government’s radar – “Can’t change your face. Once it is tied to your ID, there’s no going back,” he wrote in an email forwarded to Reason.com.

To make sure this doesn’t happen to him or others, Urban developed glasses frames and clip-on frames that disrupt how facial recognition technology reads a person’s face.

Since most Americans wouldn’t care for the inconvenience of wearing a mask when out in public, alternative pieces of apparel like this are gaining traction among privacy-minded, law-abiding citizens.

If wearing glasses to disrupt facial-recognition scanners isn’t your speed, there are also clothes you can wear.

The British government doesn’t like these kinds of clothes, and the BBC reports why HyperFace is problematic – the Hyperface print is a series of seemingly irregular patterns designed to mess up how a person appears on camera.

“Amid a kinetic assortment of grid-like structures printed on the fabric, black squares suggest tiny eyes, noses, and mouths. The cameras’ facial recognition algorithms are confused. Your identity is secure; your privacy, protected,” the BBC writes.

Heading outside and don’t want the cameras to pick up your profile?

Wear deep cuts of dark makeup on your face. Admittedly, a person will look a little clownish, but facial recognition software won’t be able to map out the contours of your face, thus rendering their algorithms useless.

If all this seems extreme, it’s sadly not.

The United States already has millions of web-linked cameras all across the nation. At some point, they will all connect together and the panopticon warned about in “1984” will be complete.

Taking the time to understand how what you wear can keep your identity safe isn’t a silly thing to do.

A few actions towards anonymity now will keep your private info out of the hands of the government before it’s too late.

Hitler Put It In The Water To “Control Jews,” So Why Are Americans Drinking It?