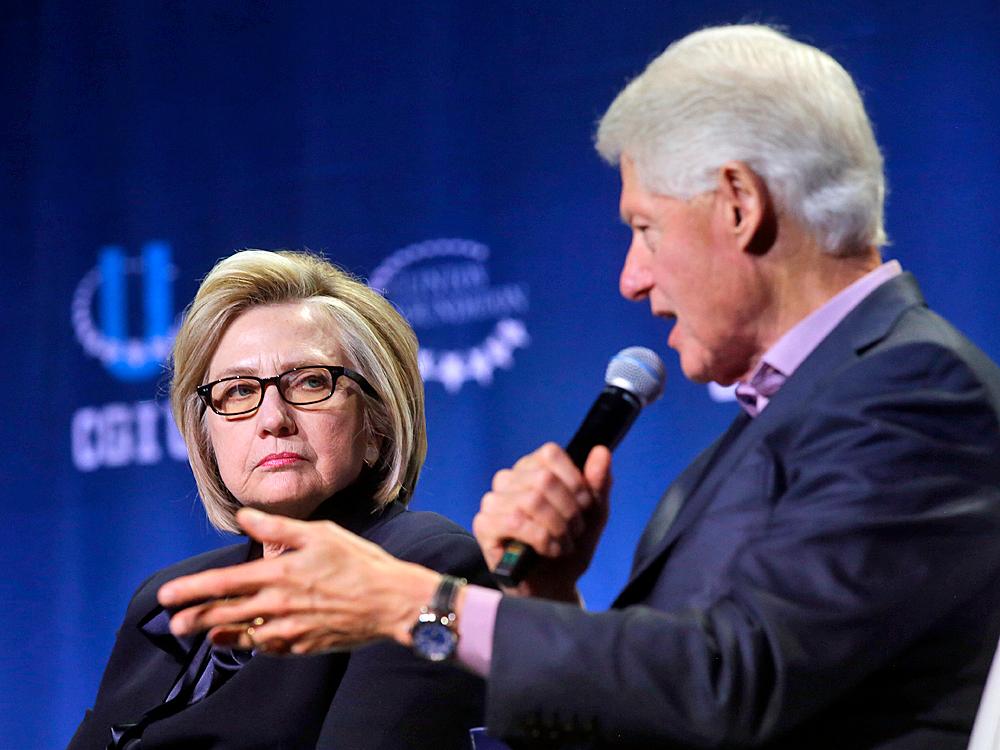 Americans are riveted by the bizarre and twisted life of Jeffrey Epstein and his underage prostitution ring.

Meanwhile, hundreds of the world’s power elite are cowering in fear of being named as a former Epstein guest.

However, Bill Clinton claims he knew nothing and never visited Epstein’s “Pedophile Island.”

Jeffrey Epstein’s sudden and mysterious death has focused the American people on a grotesque and corrupt world of high finance, big government, and compromised foreign leaders.

All of whom were possibly involved with Jeffrey Epstein’s sick world of underage human trafficking for the sexual perversion of some of the most powerful people on earth.

It seems these Democrats have put together a memo and are sticking to the same script.

Clinton, Richardson, and Mitchell have all come out with statements that basically say: “I really didn’t know him that well, but I never saw him with young girls, and never knew of any illegal actions.”

What makes this so amazing is, pretty much everyone else who knew Jeffrey Epstein, or knew of him, knew of his penchant for underage girls and that flying on his private jet dubbed “Lolita Express” came with underage perks.

Yet these powerful Democrats knew nothing about anything?

Take the case of Bill Clinton.

It wasn’t long ago when the “Lolita Express” flight logs were reported in the press.

According to the now verified flight logs, Bill Clinton made over 26 flights on Epstein’s jet – including flights with underage prostitutes and going to and from Epstein’s island.

Even more eye opening is that BOTH Clintons appear to be listed on multiple flight logs.

There have long been rumors that Hillary put up with Bill’s flings because she too had a personal penchant for young girls.

Apparently, however, the Clintons have experienced sudden memory loss regarding these excursions with Jeffery Epstein on his “Lolita Express.”

Now Donald Trump has jumped into the fray, publicly calling into question Bill Clinton’s long friendship and connection to Epstein and has accused him of lying about never traveling to “Pedophile Island.”

Trump also retweeted some claims of the Clintons’ involvement in Epstein’s death.

As most readers know, there is a long and bloody trail of mysterious deaths and disappearances that always seem to lead back to the Clintons.

It’s been widely speculated that the show ‘House of Cards’ was based on the Clintons.

The show, which was a Netflix sensation until its lead star Kevin Spacey was named in his own real-life sex scandal, was about a southern Democrat political power couple whose lives were filled with sexual immorality and a power-at-all-costs mentality that often included murder.

Bill and Hillary’s involvement in Jeffrey Epstein’s sex ring – and his sudden “suicide” – is breaking fast and we will keep you up to date.