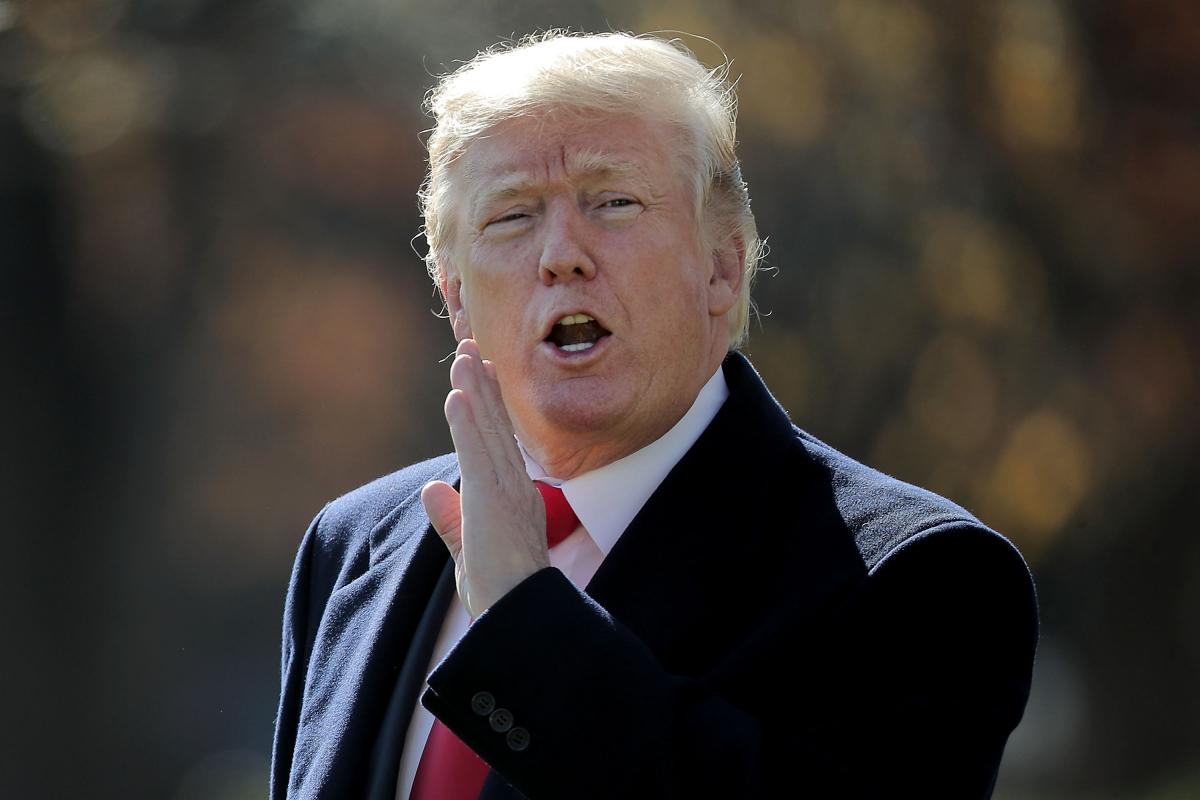 They are going after the President any way they possibly can, no holds barred.

And you won’t believe who this group is or how much they can spend going after Donald Trump.

There are a lot of people out to “get” Donald Trump.

There are the Democrats, of course, but that’s no surprise – it’s their job as the opposition party.

There’s the “Never–Trump” pretend Republicans, and even they’re no surprise. They’re the same bunch of leftists, neo-cons who always oppose the Republican nominee that they didn’t handpick themselves.

These are the same RINO’s who despise Ronald Reagan and make sure they do their best to stop conservatives from getting elected every year.

And of course there are the radical leftist “interest” groups funded by the likes of George Soros and Big Labor bosses. Groups like Antifa, Planned Parenthood, Black Lives Matter, MoveOn.org, Media Matters, and so on.

And again, this is their job.  To use the big money they get to promote socialist and liberal ideas through everything from scholarly journals to rioting and violence.

But one thing is for sure though – changing voters’ minds and trying to elect politicians is most assuredly NOT the job of the media.

You know the media… that bastion of fair, unbiased news reporting.

You know, the “journalists” who never let truth or the facts get in the way of a good story or an attack on Trump supporters and conservatives.

In all seriousness, if there was ever really a time when the media pretended to be unbiased, that time has long since gone.

Appearing on CNN’s “Reliable Sources,” David Zurawik, a media critic for The Baltimore Sun, took the President to task over his recent comments regarding Zurawik’s home city.

The President’s statements are completely true.  In fact, while one local news team was doing a live shoot to defend Baltimore, rats are seen scurrying in the background.

But The Sun responded to the President’s comments by writing in a very witty, childlike manner, “Better to have a few rats than to be one.”

Zurawik and The Sun took umbrage at Trump’s comments.

He referred to the President as “a sick person” who is “so far down this road of evil” that he can’t change his allegedly racist behavior.

Well, at least Zurawik and other media outlets treated Bernie Sanders the same way when he referred to Baltimore as a third-world country.

And at least they chastised Baltimore’s own Democrat Mayor when she complained about the rats and all the uninhabited areas proclaiming, “We should just take all this s*** down.”

Oh wait, they didn’t?  But what about fair, unbiased and all that?

But it gets even better.

Finally, some honesty from the media.  Not biased at all, they’re just going to change voters’ minds so Trump doesn’t win.

And they wonder why they aren’t trusted.