Latest
Kevin McCarthy’s Bid as Speaker Now In Doubt...
FBI Whistleblower Paid the Price for Calling Out...
Nancy Pelosi’s Replacement Could be Much Worse for...
Joe Biden’s FBI Director Just Admitted This About...
Leading GOP Congressman Says Joe Biden has Weaponized...
A Shocking New Study on Gun Laws Has...
World Leaders Agreed to a Global Passport System...
This Lincoln Project Co-Founder is in Hot Water...
Biden’s CIA Head Ran This Think-Tank That Hired...
The Shocking Truth About Jeffrey Epstein’s Network of...
Home U.S. NewsPolitics Hillary Clinton Is Terrified These Sex Scandals Mean The End Of Her
Politics 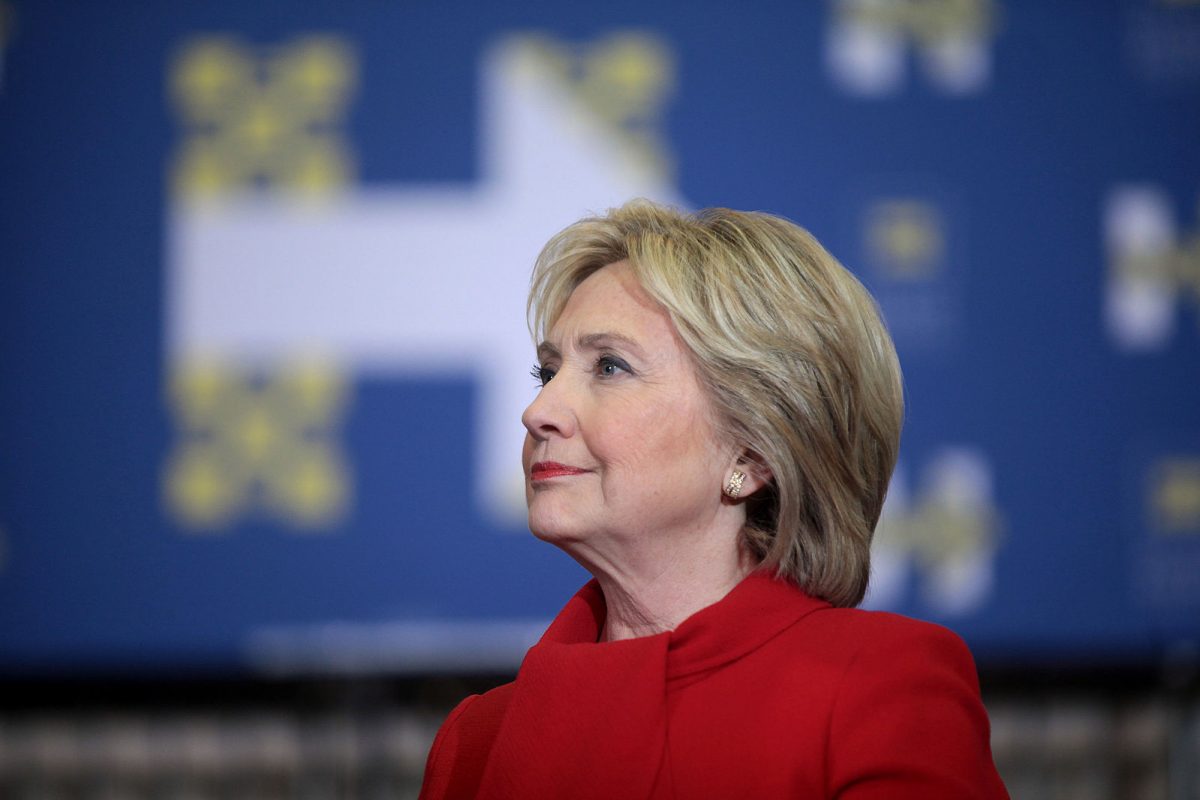 This time Hillary joins Bill in the crosshairs while he fends off Epstein questions.

It appears Hillary has her own problems with sexual predators and strange sex cults.

And Hillary Clinton is terrified these sex scandals will be the end of her.

This is part three in our series on the strange and disturbing world of the Clintons and their sex scandals.

The first focused on Bill and some of his well-known issues, including the current Jeffrey Epstein investigation.

The second part focused on Hillary, especially her involvement with the disturbing NXIVM sex cult.

This third part will focus on some of Hillary’s ties to lesser-known, but just as disturbing, sexual predators.

First there is Ed Buck, a major figure in the gay rights movement, a Democrat Party big-wig, and a major donor to Hillary Clinton and other Democrats.

Buck has now been formally accused of human sex trafficking by the mother of a dead black man.

As recently reported by CBS News:

“The new amendment is about making sure no box is left unchecked when it comes to all of the crimes that Ed Buck has committed,” Jasmyne Cannick, an advocate for the family of 26-year-old Gemmel Moore who was found dead of a drug overdose in Buck’s home in 2017.”

““Information we received from other victims of Ed Buck that Ed Buck loves to take pictures of these young men, loves to take videos of them in their inebriated state,” Cannick said.”

“The amended complaint alleges that Buck “regularly solicits sex from black men in exchange for temporary housing and/or monetary compensation.””

““Gemmel Moore at the time was 26 years old and Ed Buck flew him here from Texas,” Cannick said. “And within 24 hours, he died of a crystal meth overdose.””

It should be noted that Gemmel Moore was the second black man to die under mysterious circumstances at Buck’s residence.

Meanwhile, back in Bill’s home state of Arkansas, another scandal involving Hillary is brewing.

Harold “H.L.” Moody, an Arkansas government youth program coordinator, has been arrested for his involvement with child pornography.

Moody is a high-ranking official of the Democrat Party and also oversaw ticket sales for a fundraiser event featuring a then-Presidential candidate Hillary Clinton.

Harold Moody was arrested last November for distribution and possession of child pornography after being caught multiple times in well-known pedophile chatrooms where he and other sexual deviants shared child pornography, including at least one video of adults having sex with a child.

Moody has pleaded not guilty.

Of course, his connections to Hillary – and, in fact, the entire story – has received very little media attention.

Nevertheless, the associations, friendships, and close ties the Clinton family has had to a growing list of sexual deviants, predators, and pedophiles cannot be denied.

And we did not even cover all of them.