Latest
Joe Biden’s Reckless Behavior Has Created This Huge...
Tucker Carlson Exposed A Horrifying Way Vaccine Companies...
Top Republican Just Exposed How Democrats Are Covering...
A Key Player In the Democrats’ Attacks Against...
Dr. Fauci Was Working On This Huge Secret...
Devin Nunes Said Nine Words That Laid Bare...
This Voting Machine’s Irregularities Were Major Enough To...
A Top Official Dropped A Bombshell How Democrats...
This One Document Shows Just How Much Joe...
A Democrat Proposed A Wild Conspiracy Theory To...
Home Featured Kamala Harris Fears this One Antifa Violent Attack Means the End of Her Campaign
Featured 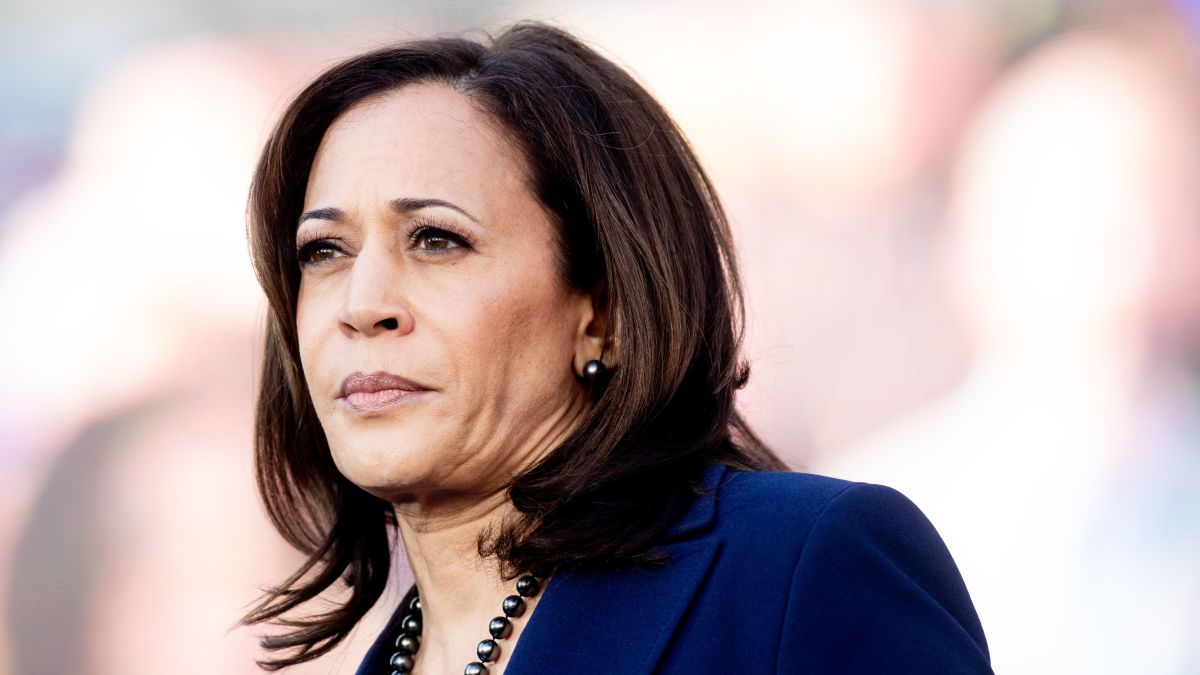 Harris and other leading Democrats have realized too late that their violent words are resulting in violent actions.

And this time the violence resulted in the death of one American.

That’s why Kamala Harris fears this one Antifa attack means the end of her campaign.

We’ve all seen them, the black-clad and mask-wearing thugs who proudly beat up journalists, elderly men and women, children, and black Americans.

This racist band of socialist thugs has already caused pain, suffering, hospital stays and millions of dollars in property damage in their pursuit of stopping all the “Nazis”.

So, since actual Nazis are nowhere to be found, Antifa has changed the definition of Nazi to pretty much anyone they don’t like or agree with on any given day.

And their violence has recently escalated thanks in large part to the incendiary rhetoric coming from Democrat officials.

Kamala Harris, Elizabeth Warren, AOC, and Ilhan Omar among others have joined with the media and some Never-Trump “Republicans” (like disgraced Congressman Justin Amash) to give these thugs the fuel to light the fire of violence.

No longer satisfied with just beating up defenseless old ladies, these cowardly Gestapo-like thugs have moved onto much worse and potentially far more dangerous attacks.

Most recently, an older man armed with a rifle and incendiary devices very similar to Molotov cocktails attacked an ICE facility in Tacoma, Washington.

Here is part of the report from the Seattle Times.

The “brave” Antifa attacker, Willem Van Spronsen, has a long history with both Antifa and Democrat politicians.

He was prominently featured in a photo-op with radical Democrat Congresswoman Maxine Waters.

He’s also been participating in the protests at the Tacoma ICE facility for a while.

Last year, he was criminally charged after attempting to choke a police officer to death while carrying a knife.

Put back out on the streets, his rage and violent behavior clearly hadn’t changed after his attempted murder of a police officer.

And this time Spronsen went way too far – and it cost him his life.

This kind of thing is not going to stop as long as the Democrat Party, the media, and the Never-Trump elitists keep stoking the flames.

When ICE agents are called Nazis because people like AOC and unhinged former actress Alyssa Milano claim they are torturing children, what kind of response should we expect?

If someone really believes those things and that ICE agents are in fact Nazis, why wouldn’t they take action?

That’s the danger of all the misinformation that’s been spread around by Pelosi, Harris, Biden, AOC, and their puppets in the media and Hollywood.

It’s ironic given that just a few months ago, Republicans were accused by the left of incitement simply for accurately quoting Ilhan Omar.

While that was clearly was not incitement, unless Omar’s own words were, the left and their media allies have been completely silent about the proven incitement in this case.

One has to wonder if they would be so silent if it was an abortion mill being attacked. Or would they try to tie it to the entire pro-life movement?

Of course, we all know the answer to that and it’s a testament to their incredible hypocrisy.

Alexandria Ocasio-Cortez, Ilhan Omar, and all the other Democrats and their allies in the media and Hollywood who are lying about the situation at these facilities – all while holding funding for these very facilities hostage – need to be called to an account.

They are whipping up violence that’s going to lead to more people getting killed.

So, Democrats, do you favor funding these facilities to make them better or having them blown up?

That is a question you must answer.