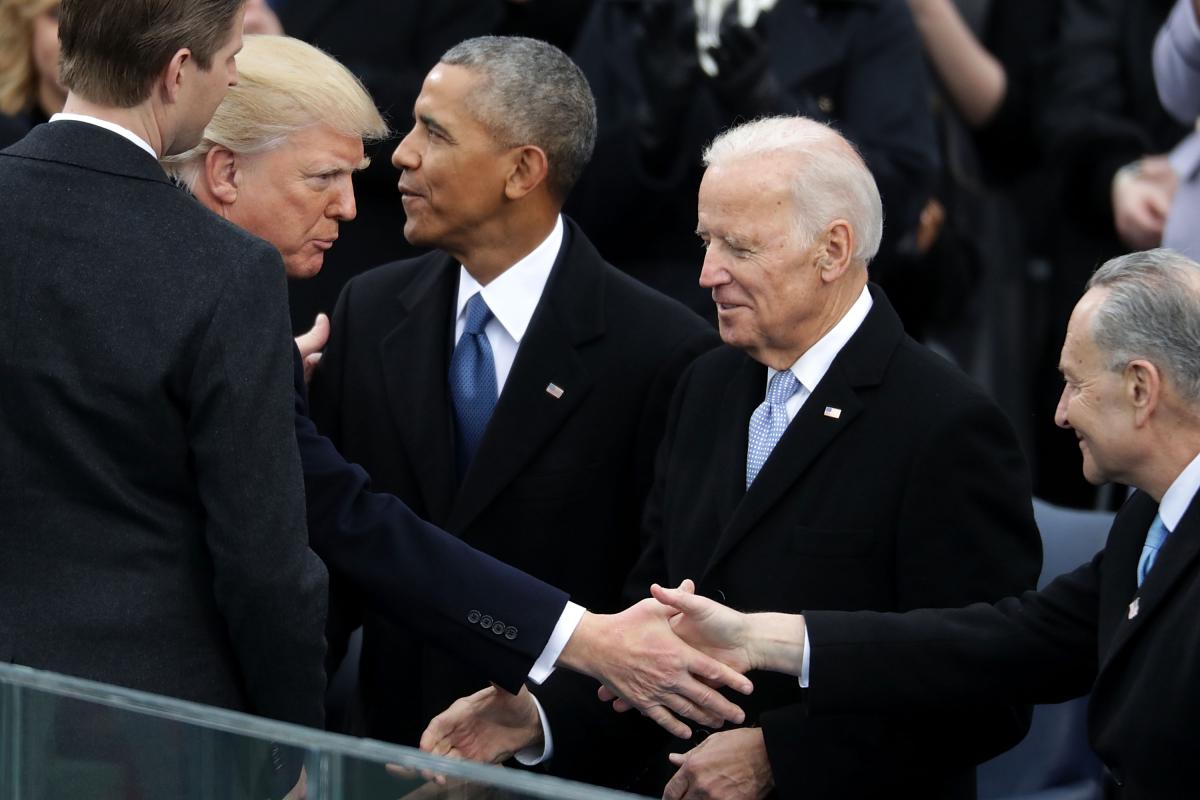 Just days after the arrest of billionaire pedophile Jeffery Epstein, another Democrat is caught up in a sex scandal.

And, if he’s convicted, his crimes could prove to even be worse than Epstein’s.

That’s why Joe Biden fears this new sex scandal may just be the end.

There is no doubt the Democrats seem to have a major sex problem.

From Joe Biden’s groping, to his son’s philandering within the family, to Kamala Harris’ torrid affairs in her climb to the top, sex has been a leading topic within the Democrat Party’s race to take on Trump.

While all of those are certainly potential problems for the Presidential wanna-bes, none of them probably rise to the level of actual sex crimes.

But never fear, Democrats have that covered too.

Then of course there’s billionaire pedophile Jeffrey Epstein and his sex trafficking ring, which seems to have Bill Clinton in the crosshairs.

And if Nancy Pelosi’s daughter is correct, Epstein’s ring could include a number of high-ranking Democrat officials and donors.

And in this case, the charges may end up involving murder.

Democrat mega-donor Ed Buck originally made headlines back in 2017 when two black men died in his apartment in West Hollywood over the span of 18 months.

This was deemed at least newsworthy by the liberal powerbrokers since both men died from the same thing, in the same place, with the same man.

While it was definitely a troubling and sketchy situation, no charges were ever filed against Buck, who remained free to continue funding the Democrat war machine.

But now there are new developments in the case.

These recent developments concern an on-going, but previously unknown, case against Buck filed by LaTisha Nixon, the mother of Gemmel Moore, a 26-year-old black man who died in Buck’s West Hollywood apartment on July 27, 2017.

According to case documents, Moore lived in Harris County, Texas with his mother and siblings. He had taken a flight from Houston earlier in the day and traveled straight to Buck’s apartment.

His body was found beside “multiple syringes with brown residue, a scale, several lighters and torches, a straw with white residue and burn marks, plastic bags with whiter powdery residue and a clear plastic bag containing a crystal-like substance,” according to the complaint and an autopsy report.

Now, Moore’s family has filed a lawsuit against Buck claiming that he injected the drugs into Moore and forced him to watch “hardcore gay male pornography which played loudly on a large flat screen television set,” according to the lawsuit.

He has refrained from speaking in depth about the latest allegations, telling the Daily Beast in a phone interview, “We will reserve our comment to our court filings, and we will be aggressively litigating this.”

Check back with Deep State Journal often for more news on this developing story.