Hillary Clinton Just Got This Bad News And She’s Furious 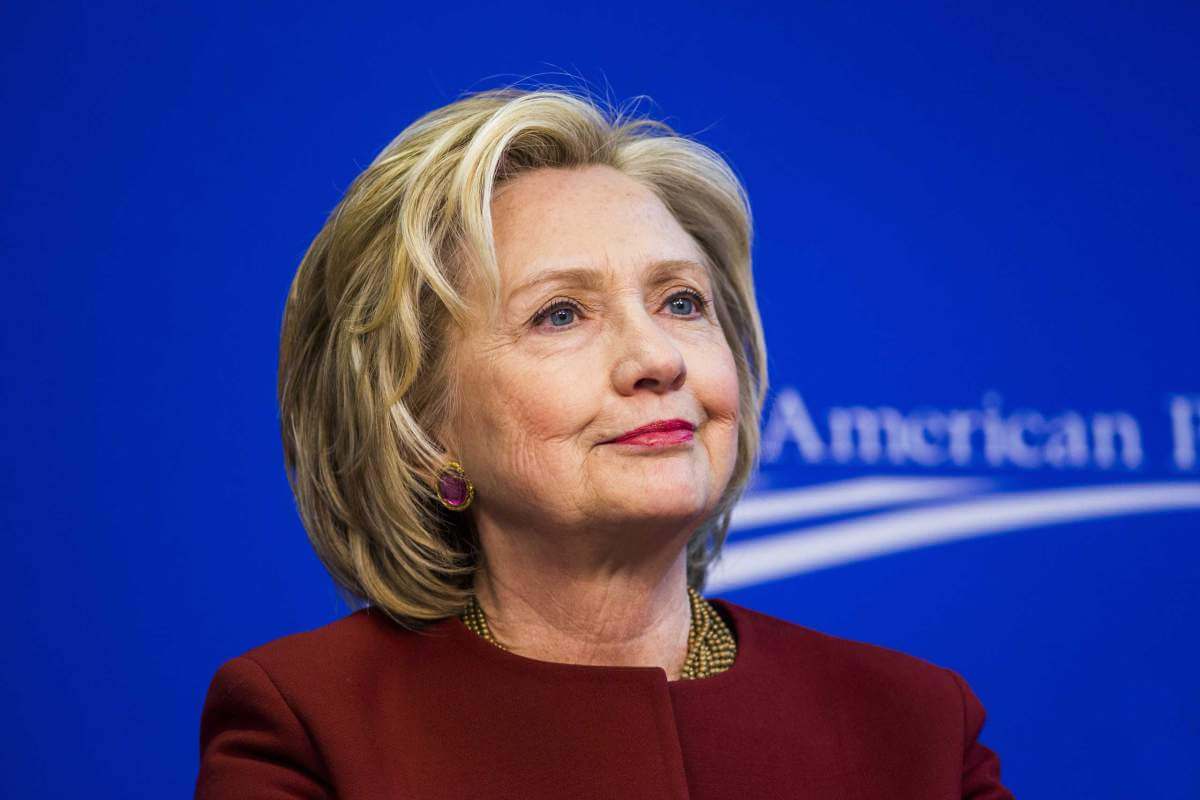 And this DOJ breakthrough could be the thing that finally puts her behind bars.

By all accounts, it’s been a bad couple weeks for the Clinton clan.

First, reports started coming out that Hillary’s State Department was under investigation.

Then Hillary had a sort of raging meltdown, acting as if she campaigned in Michigan and Wisconsin and was actually the real President.

Then this week, billionaire pedophile Jeffrey Epstein was arrested for running a sex trafficking ring that included underage girls.

Immediately it was leaked that Epstein may not go down alone.

And the first name to pop-up? Ole Slick Willie himself.

It turns out Bill Clinton was quite the frequent flyer on Epstein’s private jet, disgustingly named “The Lolita Express,” a reference to older men who prefer underage girls.

Flight logs are being released that show Clinton was a passenger on numerous occasions, including times when underage girls were in flight.

If that wasn’t bad enough for Hillary, word has now come out that the DOJ has had a major breakthrough in their investigation into FISA abuse.

Sources are reporting that at least one witness has come forward from outside the FBI and DOJ and has agreed to testify.

According to the sources (it’s not known if there is more than one witness), the information the DOJ received has caused them to re-interview previous witnesses – just when their investigation was ending.

Current expectations are that a short summary of the investigation will be released within the next few weeks.

The full report won’t be released until the FBI and other “intelligence” agencies have a chance to redact anything that could endanger “methods and resources.”

And although it’s believed about 25% of the report will be redacted, it could still be very bad news for Hillary.

According to Fox News:

“In this case, additional FISA information came to light late in the process – including October 2016 contact (first reported by The Hill and confirmed by Fox News) between a senior State Department official and a former British spy Christopher Steele, who authored the infamous and salacious anti-Trump dossier.

The State Department contact with Steele was relayed to a senior FBI official. The timeline matters because about two weeks later, the FBI and DOJ used Steele’s unverified research, paid for by the DNC and Clinton campaign, to secure a surveillance warrant against former Trump campaign adviser Carter Page. At the very least, it’s been argued, Steele’s contact with another government agency should have been a red flag for the FBI because it may have violated his confidential human source agreement.”

So what does all this mean?

Hillary’s State Department very likely contacted a known foreign spy on behalf of her campaign, which is illegal.

Her campaign then paid for the Steele dossier, which the FBI (after being contacted by the State Department) used to go after Trump.

Now there’s a new witness willing to testify about it.

The investigation was reportedly complete and a report detailing its conclusions was in the drafting process.

But with this new witness at the 11th hour, it’s forced some witnesses to be re-interviewed and the investigation’s end delayed.

If this is true and can be proven, it means even worse news for the former First Lady.