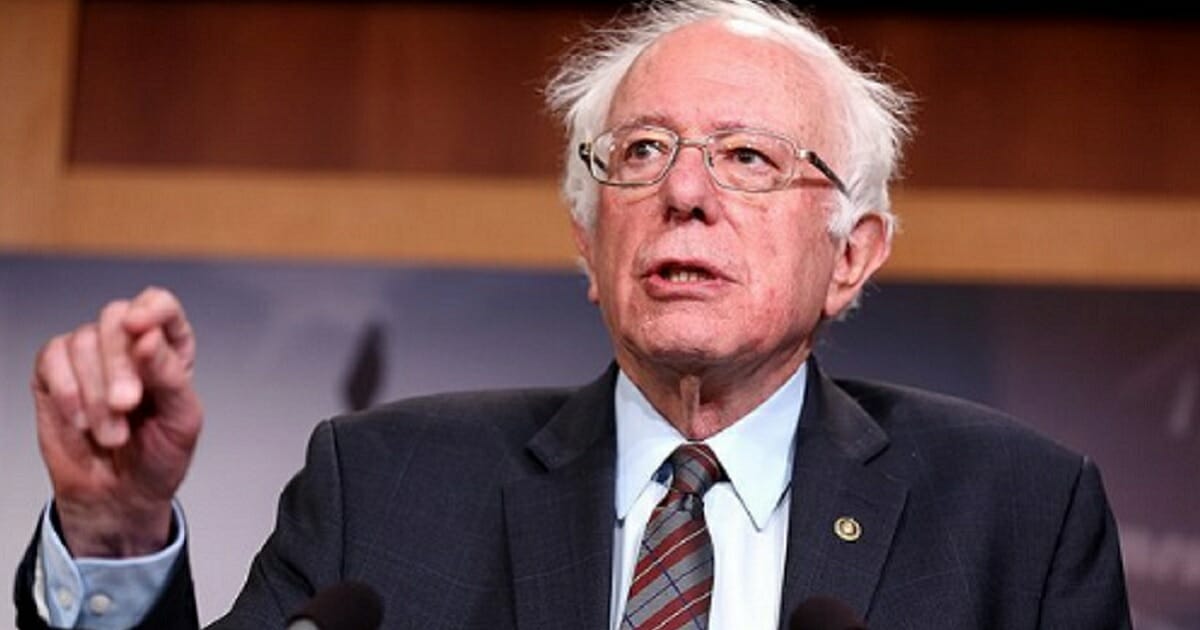 They will soon be coming to a ballpark, amusement park and train station near you.

And Bernie Sanders is thrilled TSA will start groping in ballparks and amusement parks.

One key element of every socialist nation is a nationalized security force that disrupts commerce, threatens private citizens and seems to answer to no one.

They start out doing “good” policing, fighting crime, and restoring order. But then, they become the Nazi SS, the Soviet KGB or the TSA.

To be fair the TSA hasn’t started maiming or killing yet.

But their incompetence, groping, and lack of providing any real security are already legendary.

Some say the TSA is a joke.  I believe that isn’t fair to the blue-shirted security force.

Jokes don’t make little girls disrobe in public, or fondle old ladies or cause pain to airline passengers whose only crime is they wanted to fly somewhere.

Now, with that said, it is true that the TSA isn’t security, not in the least.  It’s pretend security at best, and is only meant to give us the impression of safety.

The answer to all of those questions is of course, no. There is no “security” in the TSA. It’s not there to protect us, the TSA is there to harass, threaten and intimidate innocent Americans so the government can claim they are “fighting terrorism”.

And now they are taking the first steps to expanding their role to all public areas. Starting with expansion to America’s ballparks and amusement parks.

They have already shown up at music festivals like CMA Fest in Nashville, and have partnered with concert promoter LiveNation to show up at concert venues.

Now they are teaming up with Staples, and are expanding to Boston Red Sox Games at Fenway Park.

This is all being done under the auspices of “just getting people to sign up for TSA PreCheck”.

TSA PreCheck is handled through IdentoGO by IDEMIA, an identification and data company which works to increase the number of American citizens and all of their private information in the IdentoGO database.

They claim they want to make ballparks and amusement parks run like the security checkpoints at airports.

Even if that were the only reason, it would be reason enough to say NO. Security checkpoints are more aptly referred to as security chokepoints, without the security.

In typical big government, big business fashion, they are ready to take failure and expand it nationwide.

And though for now the blue-shirted thugs aren’t anywhere near an actual national police force, it sure appears that day is coming.

With the advances in identity programs like IdentoGO and facial technology data systems, it won’t be long until the majority of Americans are in one or more of these databases, with or without their knowledge and consent.

This very well could be the beginning of a true police state here in America, where every public gathering is somehow managed by federal blue-shirted thugs.

All it will take is for one terrorist or even deranged person to get through a security checkpoint and kill someone and there will be calls for more blue shirts who are better trained, armed and with orders to shoot first and ask questions later.