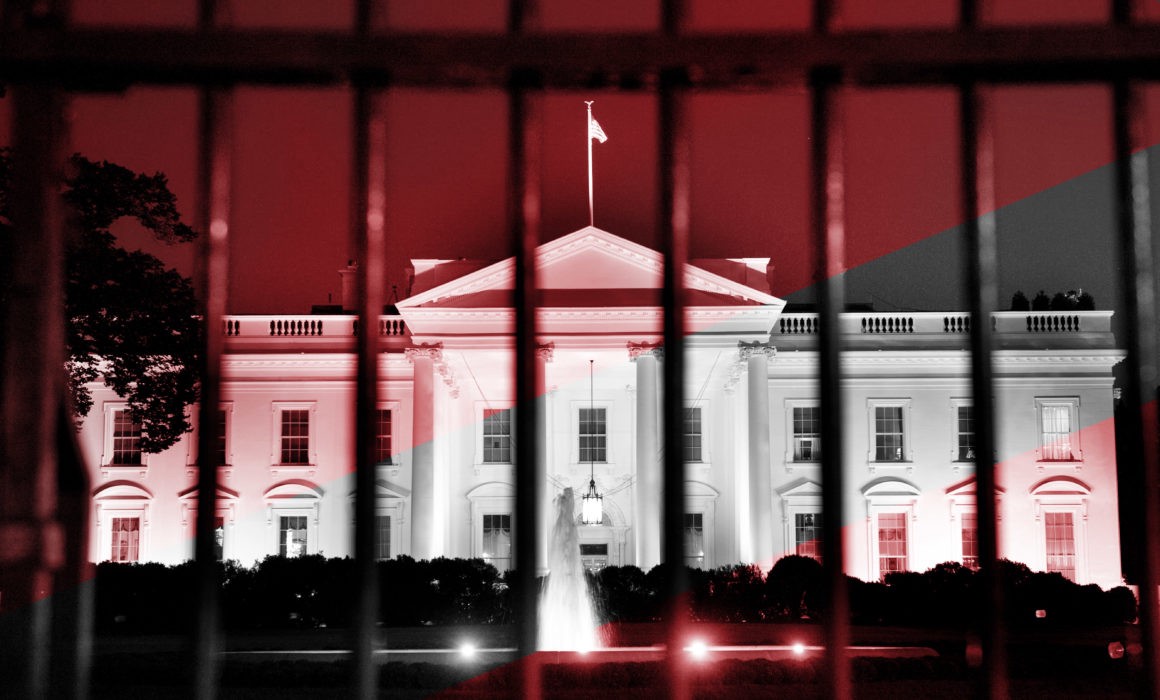 Many Americans hear the phrase “Deep State” and brush it off as another right-wing conspiracy theory.

But that couldn’t be more wrong.  And you’ll be shocked when you learn just how real the Deep State really is.

The Deep State within the American government is very real.

And as of late, they have emerged from the shadows of our government to try to sabotage President Donald Trump at any turn.

They will stop at nothing to get President Trump out of the White House.

And while the Fake News media networks try their best to manipulate the truth and hide the existence of the Deep State, it’s getting harder and harder.

Every day, the Deep State grows bolder, coming out of the shadows and into the open. Now, we know who they are. Members of former President Barack Obama’s cabinet, staff, politicians who are loyal to him and more.

They are real, they are here, and they are hell-bent on destroying President Trump and forcing him out of the White House.

When the infamous New York Times Anonymous Op-Ed came out, it only served as more evidence that the Deep State does exist deep within our government. This was one of the very first real mentions of the Deep State being confirmed by a supposed government worker, maybe even one planted in the White House and Trump administration itself.

Yet, there are those who continue to deny the existence of the Deep State.

The Fake News media outlets, especially those like leftist CNN, and even politicians and those within our government who know of its existence, try to suppress any mention or evidence of the Deep State as a mere conspiracy theory by so-called right-wing nuts.

But we know better.

We know that the better part of the United States Government no longer works in the interest of the American people, but for the interest of higher up Democratic politicians, large corporations, Unions, and those loyal only to Barack Obama and Hillary Clinton.

Every day this is made clearer; even more so with the continuation of the Russia investigation, despite the fact that President Trump was exonerated by that very report. There was no Russia collusion, yet Congressional Democrats continue to put more and more Republicans and Trump’s staff on trial, hoping for any shred of “evidence” they can use to bring down the President.

Even Republican Congressional and House members are now being corrupted by the Deep State and are turning against our President.

But the Deep State will not win. President Trump was proven innocent, and he still has many loyal to him, especially the American people who elected him in good faith to be their leader.

Despite how hard they try, the Deep State will not be able to bring the President down. Even when his staff and government continue time and time again to turn against him, Trump stands strong for the American people.

Do you believe in the Deep State? Or is it just another crazy conspiracy theory?

Let us know your thoughts in the comments below.

Barack Obama Just Got the Bad News He Feared Most

Justin Amash Just Got The News He Feared The Most