Latest
Sources Say Joe Biden Ordered the Destruction of...
Joe Biden Has a Plan to Regulate Cryptocurrency...
Joe Biden Just Said the One Thing That...
This Shocking New Hunter Biden Revelation has Democrats...
Joe Biden is Stepping Up Efforts to Purge...
More 2020 Voter Fraud – Election Official Charged...
Mitt Romney Proved He’s a Tool of the...
Ford Slammed the Brakes on the Deep State’s...
Even the Deep State is Going Bananas Over...
The FBI Secretly Forced Americans to Hand Over...
Home U.S. NewsGovernment This Democrat Presidential Candidate Just Confirmed This Horrifying Fact
Government 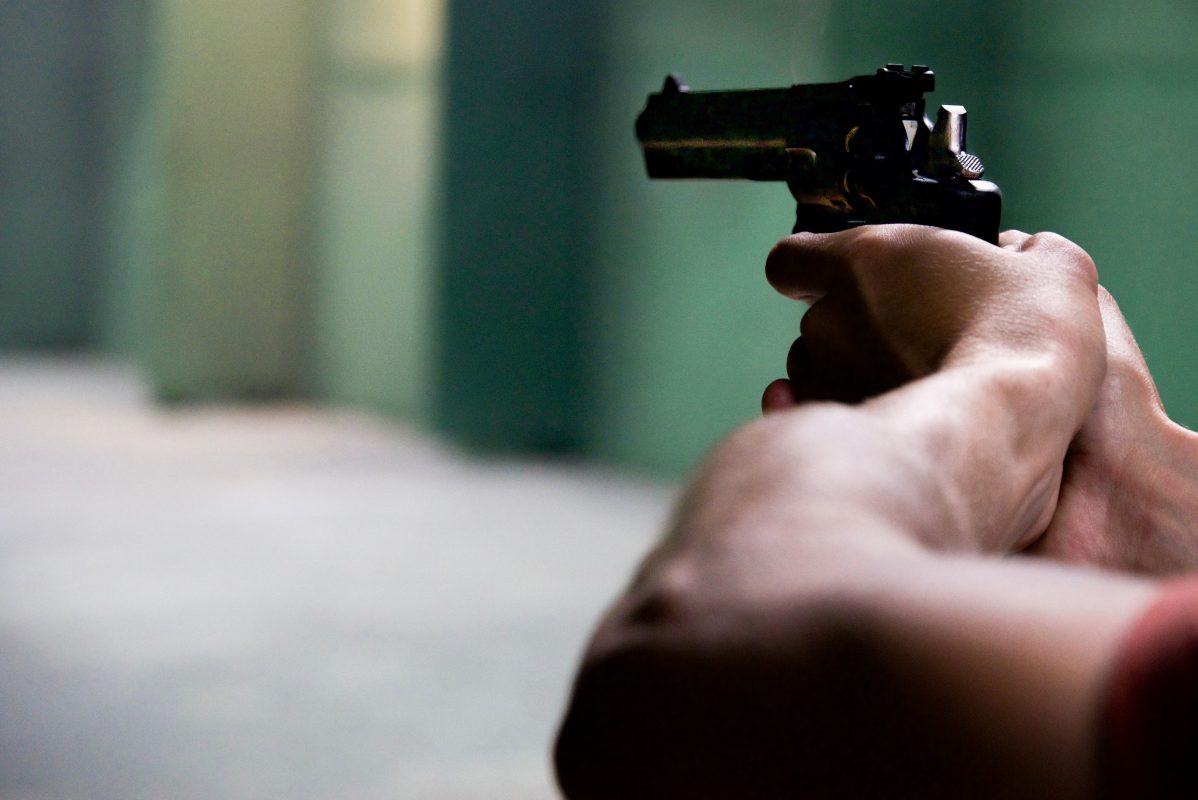 This top Democrat contender said the words that put chills down the backs of law-abiding Americans.

And he’s not backing down from his frightening plan.

For years, many conservative publications, politicians and pundits have warned the real goal of Democrats is actual gun confiscation.

The gun grabbers have scoffed at this notion.  Some even stating, like Democrat presidential candidate Kirsten Gillibrand, once endorsed by the NRA, that she is a gun owner but believes in “common sense” gun laws.

Of course most gun owners know exactly what that means.

It means, “I’m coming to take your guns.”

And now, finally one Democrat presidential hopeful is not making any bones about it.

Rep. Eric Swalwell, a candidate for the Democrat nomination for president in 2020, is flat out admitting that is exactly the plan.

As reported by The Daily Caller:

“Democratic California Rep. Eric Swalwell once famously implied that he would nuke gun-owners — and now that he’s running for the 2020 Democratic nomination, he’s said that he will push for a buyback program for ‘assault weapons.’”

Of course Swalwell has said repeatedly that he would be running on a radical gun control platform, but he elaborated on that in an Esquire interview with Ryan Lizza, published last Sunday.

In this interview with Lizza, Swalwell said he would set himself apart from other candidates, and the idea of a gun buyback was one of the first things the California Congressman mentioned.

“I will be the first candidate to say that reducing gun violence has to be a top-three issue,” he said. “Last year I wrote a bill calling for a buyback and ban on assault weapons — not just to ban future manufacturing, but to just take the 15 million that are out there and buy them back.”

He then went on to reference Australia in the 1990s and New Zealand just a few short weeks ago following the recent Mosque shootings there. Swalwell praised the swift government response in those two nations that led to bans and buybacks.

Swalwell also appeared last Monday on “Good Morning America” and tried to clarify his intent was to push for a buyback of assault weapons. He said, “Keep your rifles, keep your shotguns, keep your pistols,” and argued that the goal was simply to keep the most dangerous firearms away from the most dangerous people.

However when pressed, he did not offer any details regarding what criteria he would use to define “assault weapon,” nor did he explain how he intended to enforce a mandatory buyback program.

Of course when challenged about that on Twitter last year, he said that if gun owners fought back, it would be a “short war” — and then implied that the federal government could deploy nuclear force against those who chose not to cooperate.

In other words, he will support a mandatory buyback, which will be enforced by the federal government.  Also known, of course, as gun confiscation.

We will keep you updated on this story.