Latest
Kevin McCarthy’s Bid as Speaker Now In Doubt...
FBI Whistleblower Paid the Price for Calling Out...
Nancy Pelosi’s Replacement Could be Much Worse for...
Joe Biden’s FBI Director Just Admitted This About...
Leading GOP Congressman Says Joe Biden has Weaponized...
A Shocking New Study on Gun Laws Has...
World Leaders Agreed to a Global Passport System...
This Lincoln Project Co-Founder is in Hot Water...
Biden’s CIA Head Ran This Think-Tank That Hired...
The Shocking Truth About Jeffrey Epstein’s Network of...
Home Featured Democrat Ploy Means Your Tax Records Are About to Be Made Public
Featured 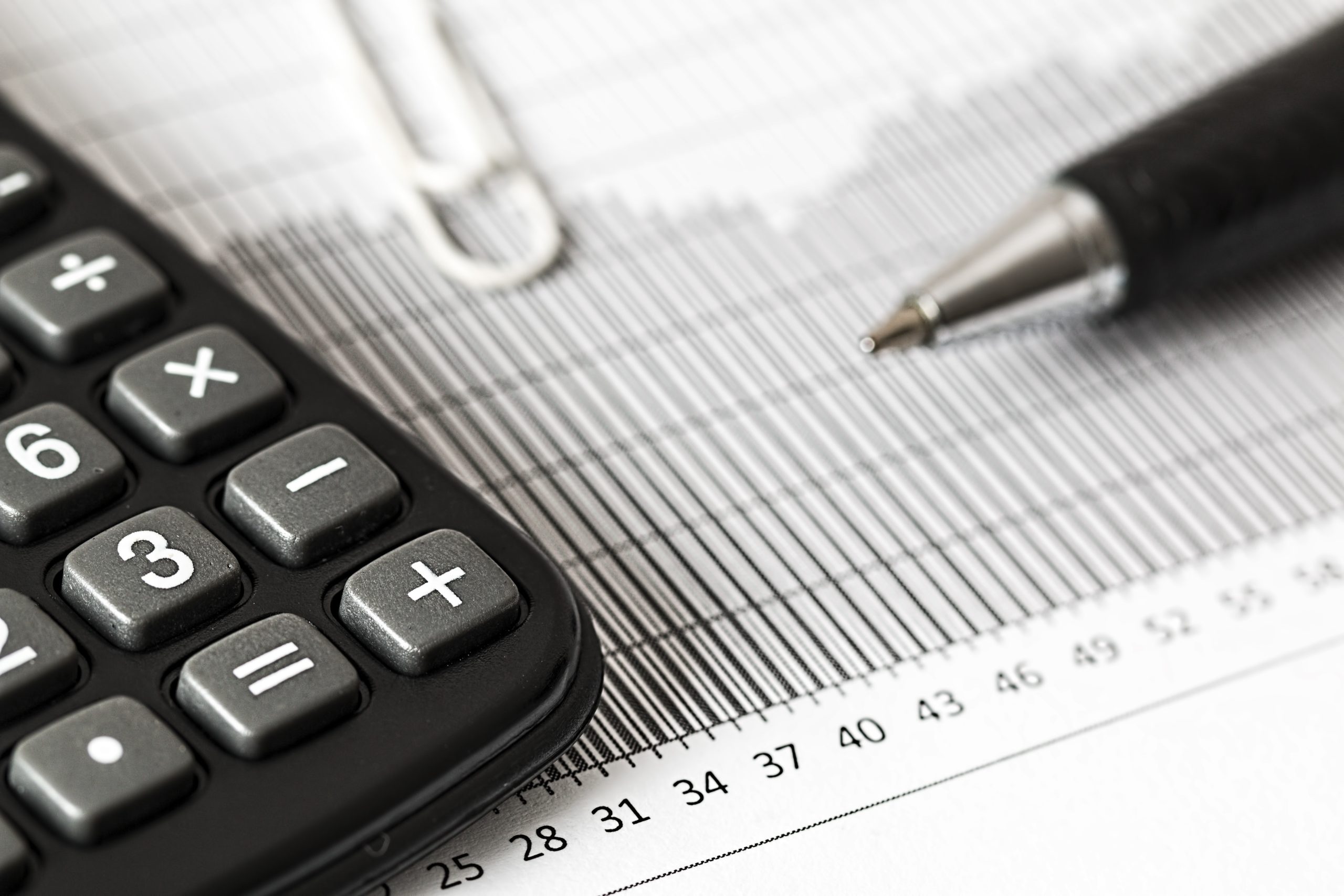 The new Democrat majority in the House are desperately trying to force Trump to make his tax records public.

Even though it’s not a requirement, they are using a little known law to force him to turn them over.

And your tax records are about to be made public too, because of this Democrat ploy.

Democrats in Congress are fighting to obtain President Trump’s tax returns using a little known 1924 law. This rarely used law gives the House Ways and Means Committee the power to request tax returns from the Treasury Department for review.

That’s right.  Not just the President’s, anyone’s.  Yours, mine, your best friend’s and your worst enemy’s.

Yep.  Your worst enemy could get a hold of your private financial information.

Imagine the disasters that would occur.  Conservative leaders would have radical liberal antifa activists knowing everything about them.  Where they bank, how much money they have, stocks they own, who they do business with and any outstanding loans they have.

We’ve already seen the left trying to shut down legitimate businesses because they don’t agree with them, imagine how far it would go if tax records were released.

Imagine racist activists getting hold of civil rights leaders’ personal taxes.  Think of the damage that could be done to the leaders, their groups and their families.  Not to mention the people they do business with.

And don’t think for a minute this is just a far-fetched idea.

Just last week The New York Times ran an editorial from Binyamin Appelbaum, a member of their editorial board titled “Everyone’s Taxes Should Be Public”.

And leftist members of Congress are joining the calls for making public all tax returns.

Some in Congress as well as some “scholars” are claiming that the law being used to force Steven Mnuchin, the Secretary of the Treasury, to turn over Trump’s taxes does not allow for the tax returns to be made public.

They claim the law states that the tax returns are only for private review by the committee.

These scholars and Congressmen point out that Congress has enacted very specific laws protecting the confidentiality of tax returns and related information.

The general rule is tax returns and accompanying financial data are confidential and cannot be disclosed. This sweeping protection is supposed to give taxpayers comfort that their tax returns and related information are protected from disclosure under federal law.

However, like most laws, Congress built in exceptions that they claim are necessary for the administration of federal (and state) tax systems as well as for “other critical issues”.

And, one of these “necessary” exceptions is that upon written request from the chairman of the House Ways and Means Committee, the Senate Finance Committee, or the Joint Committee on Taxation, the secretary of the Treasury “shall” provide any requested returns or return information.

The one qualifier to this that is being cited as the main reason no one should worry, is this: if the tax return or related financial documentation identifies a taxpayer, then the secretary “shall” provide the materials in a closed executive session.

So, under federal law, House Ways and Means Chairman Richard Neal or Senate Finance Committee Chair Chuck Grassley can make a written request for the President’s (or anybody’s) tax returns and Steven Mnuchin, secretary of the Treasury, “shall” provide them, but in a closed executive session.

Right.  And I have some oceanfront property in Kansas you can buy.

First, Congress has more leaks than the Titanic, and less secrecy than a group of high school cheerleaders.

Second, the law has never stopped the IRS from leaking out private information in the past. Numerous charities, political groups and individual donors have had their information leaked out by the IRS, “well meaning” politicians, state agencies and other bureaucrats.

Rather than enforcing this law, or worse, making everyone’s returns public, the answer is to repeal this section of law and assure more privacy.