Latest
Joe Biden’s Reckless Behavior Has Created This Huge...
Tucker Carlson Exposed A Horrifying Way Vaccine Companies...
Top Republican Just Exposed How Democrats Are Covering...
A Key Player In the Democrats’ Attacks Against...
Dr. Fauci Was Working On This Huge Secret...
Devin Nunes Said Nine Words That Laid Bare...
This Voting Machine’s Irregularities Were Major Enough To...
A Top Official Dropped A Bombshell How Democrats...
This One Document Shows Just How Much Joe...
A Democrat Proposed A Wild Conspiracy Theory To...
Home Featured Obama Program to Cut Off Banking for Conservative Businesses Is Back
Featured

Obama Program to Cut Off Banking for Conservative Businesses Is Back 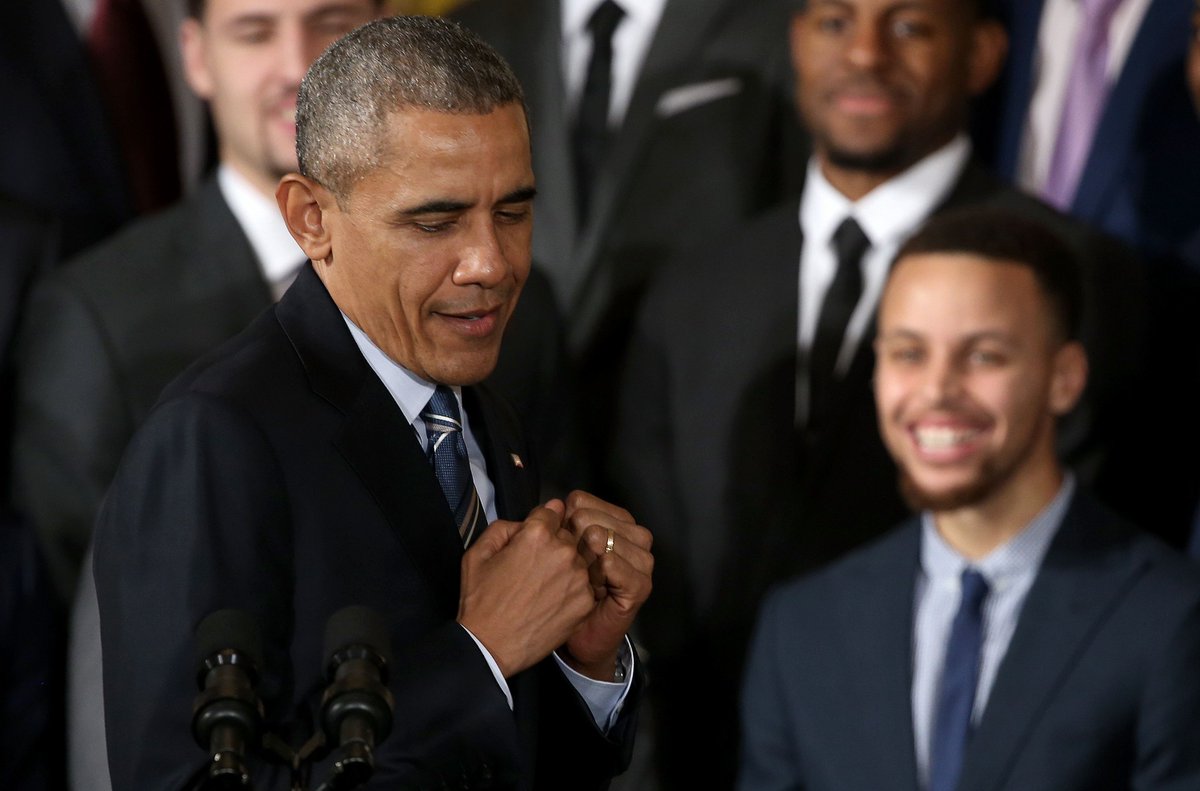 Alexandria Ocasio-Cortez is resurrecting this Obama program to defund any business the left doesn’t like.

Federal regulators will soon be targeting conservatives again if AOC gets her way.

And Obama’s program to cut off bank services to conservative groups is back.

Congressman Warren Davidson (R-OH) is warning that Alexandria Ocasio-Cortez and her cronies on the House Financial Services Committee are feverishly pushing to resurrect “Operation Choke Point,” a program to target conservatives set up in the Obama administration.

According to the Competitive Enterprise Institute, “Operation Choke Point was a Justice Department and Federal Deposit Insurance Corp. initiative launched in 2013 and aimed at cutting off banking services to certain businesses.”

“Some of the unfavored transactions targeted by federal regulators included the sale of firearms, ammunition, fireworks, dating services, tobacco products and payday loans.”

The Trump administration ended Operation Choke Point in August 2017. But legislation making the practices the program employed unlawful has yet to pass Congress, so the program, though unused, is still alive.

Congressman Davidson, who sits on the Financial Services Committee, recently told The Western Journal that Ocasio-Cortez “essentially in several statements tried to revive the practice of using the financial system to win a debate that they’ve already lost.

“Trying to use the financial system to effectively say, ‘You’re not going to bank with those people, are you?’”

Davidson also made the point that this kind of pressure campaign against companies engaging in lawful commerce is wrong.

“It’s a backdoor way to block lawful activities like selling guns, or building pipelines, or producing cars that use internal combustion engines, or raising cattle,” he said.

Politico reported Ocasio-Cortez and Congresswoman Ayanna Pressley of Massachusetts are taking it even further, “trying to shame the lenders into taking a stand on some of the country’s most divisive issues: climate change, gun violence and immigration.”

According to the Politico, “they are using their position on the Financial Services Committee and their social media presence to target JPMorgan, Chase and Wells Fargo.”

“There’s more than one way to skin a cat, and not everything has to be done through legislation explicitly,” Ocasio-Cortez told Politico. “We can also use the tools that we have here to pressure change in other ways as well.”

Davidson tweeted in response to the story, “If it’s legal, it should be bankable. When these ‘bosses’ can’t change the law, they still want to change the outcome – by any means necessary.”

#OH08 I am Warren Davidson. I love this country with a soldier’s passion. It is an honor to continue representing our District in Congress. Thank you! pic.twitter.com/dozIIPMiUM

Yet Ocasio-Cortez and her socialist allies don’t see it that way.

C-SPAN filmed the entire exchange where Ocasio-Cortez began her questioning by saying, “I’m interested in the human rights abuses, and environmental disasters that some say are financed by your bank, Wells Fargo.”

She then went on to cite financing the construction of prisons, for-profit Immigration and Customs Enforcement detention centers and the Dakota Access Pipeline as examples.

Ocasio-Cortez also focused in on the pipeline construction, alleging Wells Fargo was helping deny Native Americans of their territorial rights.

We will keep you updated on this issue.