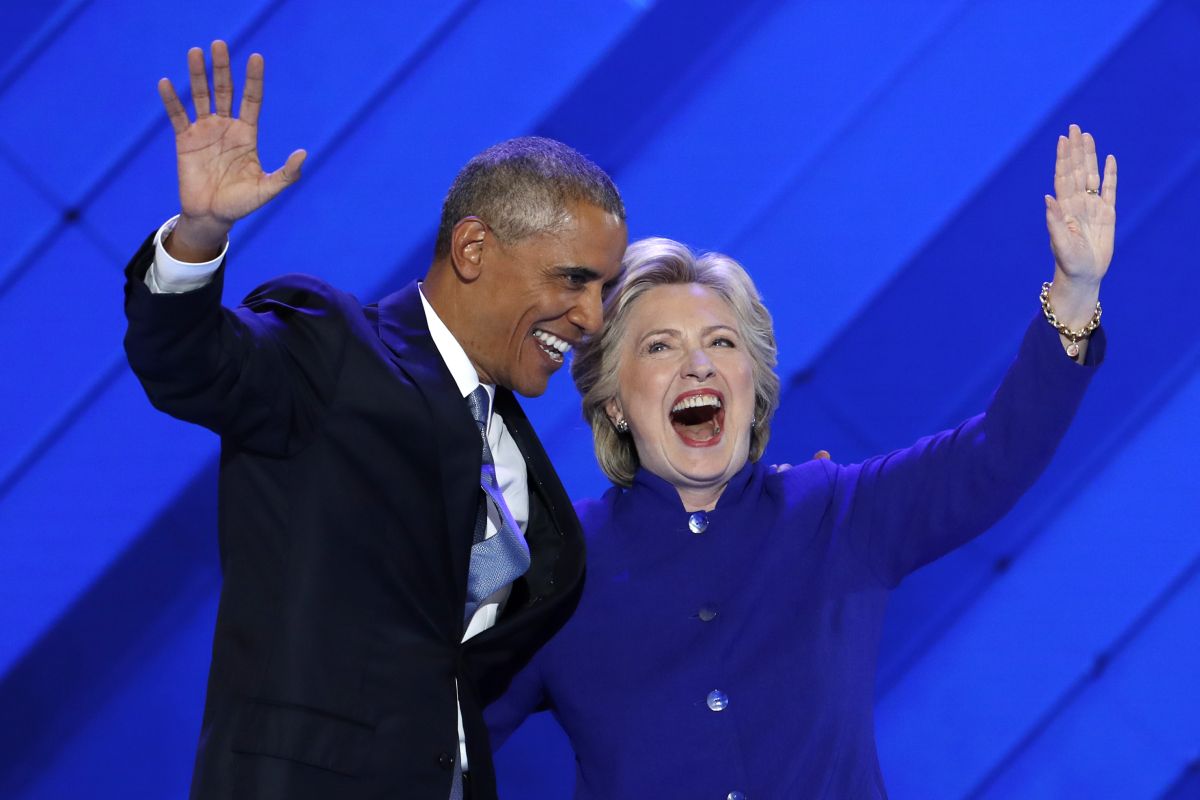 As the rats have been deserting the Clinton-Obama ship, more information is coming out about just how crooked Hillary really is.

Newly released information shows Hillary could be facing jail time for her actions.

Most Americans realized something fishy was going on, and now we are finding out the Justice Department worked out an agreement with Hillary Clinton’s legal team to ensure the FBI didn’t have access to emails on her private servers relating to the Clinton Foundation.

Former FBI special agent Peter Strzok testified to this during his closed-door session before the House Judiciary Committee last summer.

This, according to a newly released transcript from those appearances by Strzok.

Late last year, Republicans in the House tried yet again to probe the Clinton Foundation after tax documents showed a deep plunge in donations beginning just after Clinton’s 2016 presidential campaign.

The drop in donations once again fueled longstanding allegations of pay to play donations to the Foundation, in clear violation of federal election law.

According to Fox News, the Clinton Foundation’s tax filings show they “pulled in $62.9 million in 2016, but only $26.6 million the following year, representing a nearly 58 percent drop.”

While the Justice Department continued to claim an investigation of the Clinton Foundation was in the works, of course nothing came of it.

And now we have a good idea why.

So obviously they would be of use in an investigation.

However, Strzok testified, they were not allowed access to these emails.  His recollection was that there were negotiations between the DOJ attorneys and Clinton attorneys that first precluded FBI access to these files.

Only later in the “negotiations” was the FBI allowed to take possession of the servers.

And then, only with very strict filters and limitations imposed upon DOJ.

According to the Fox News report, Strzok said, “A significant filter team” was employed by the FBI, to “work through the various terms of the various consent agreements. Limitations imposed on agents’ searches included date ranges, and names of domains and people”, Strzok said, “among other categories.”

While Strzok denies that any undue influence was put on the FBI by DOJ to decide not to file criminal charges against Clinton and the Clinton Foundation.

Meanwhile, FBI lawyer Lisa Page, who was having an affair with Strzok during all of this, says Page agreed that the DOJ had in fact told the FBI not to file charges.

Strzok was fired by the FBI after hundreds of text messages between him and Page came to light spelling out their anti-Trump biases and confirming their relationship.

As more damaging information comes out, it appears the corruption in both the Obama Administration and the Clinton campaign is just now bubbling to the surface and it may take some time to see just how deep it goes.

We will keep you posted.