Latest
Joe Biden’s Reckless Behavior Has Created This Huge...
Tucker Carlson Exposed A Horrifying Way Vaccine Companies...
Top Republican Just Exposed How Democrats Are Covering...
A Key Player In the Democrats’ Attacks Against...
Dr. Fauci Was Working On This Huge Secret...
Devin Nunes Said Nine Words That Laid Bare...
This Voting Machine’s Irregularities Were Major Enough To...
A Top Official Dropped A Bombshell How Democrats...
This One Document Shows Just How Much Joe...
A Democrat Proposed A Wild Conspiracy Theory To...
Home Featured CNN Doesn’t Want You to Know This Terrible News About Christianity
Featured 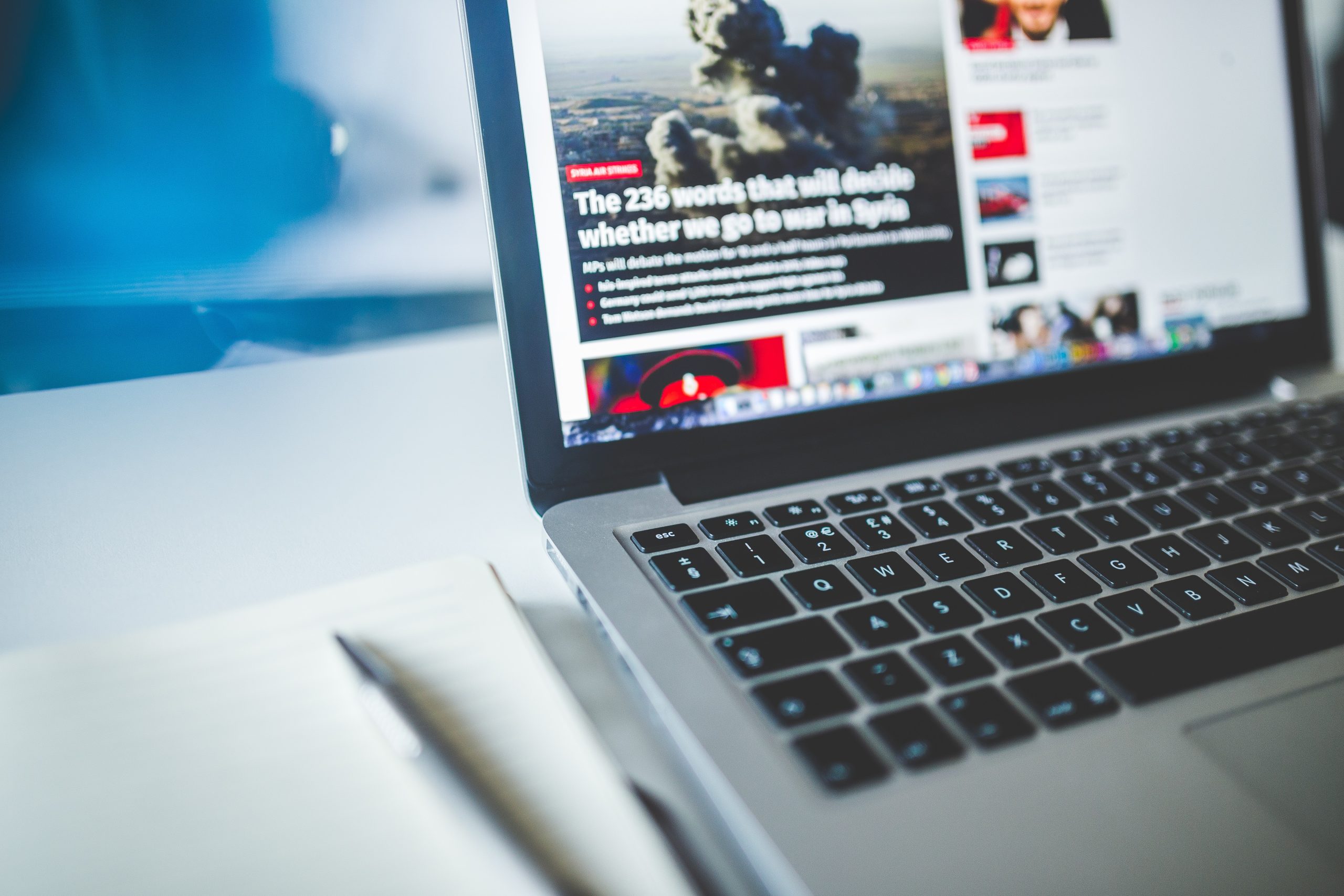 There is a global war raging on Christianity.

And you won’t believe who is behind it.

Fake news media outlets like CNN are trying to hide the identity of the perpetrator because they don’t want you to know this one terrible fact.

When a deranged madman murdered 50 Muslims at two Mosques in New Zealand, the fake news media saw a chance to pounce.

The gunman mentioned Donald Trump, and anti-Muslim and anti-immigrant themes in his manifesto.

Fake news reporters like CNN’s Brian Stelter seized on the shooting to claim there were global networks of white supremacist terrorists now in operation inspired by President Trump.

National Review’s fake conservative and virtue-signaler-in-chief David French responded to a tweet from conservative historian Dinesh D’Souza claiming the media latched on to the New Zealand shooting because it allowed them to push an anti-white and pro-Muslim narrative.

This is a ridiculously stupid tweet. Any sentient person knows that if a Muslim terrorist killed 49 Christians *in church* in New Zealand, it would be the biggest news in the world. https://t.co/9Xpl3gbKbC

In fact, Muslims in Nigeria slaughtered over 120 Christians in recent weeks.

And it received zero media coverage.

This all fits a pattern of how the fake news media covers terror attacks.

When a radical Islamic terrorist commits an act of jihad the fake news rushes to claim that he was a lone wolf, and that the terrorist is not representative of any religion or political movement.

So-called “journalists” gaslight their audience into thinking that a jihadist claiming their allegiance to ISIS – such as in the case of the Pulse nightclub shooter – had no connection to global radical Islamic terrorism.

That‘s because the fake news media is in league with the globalists pushing an agenda of open borders and mass migration.

Nationalist parties in Europe that promised to close their country’s borders to mass migration from the Middle East gained steam across the continent.

Global elites that want to destroy national sovereignty and bring about a new world order under one global government are desperate to choke off this movement to protect these nations’ cultural and border integrity.

So they enlist their allies in the fake news to suppress news that shows the dangers of allowing unvetted Islamic refugees into the United States and other European nations.

The second prong of this plan is to promote every act of white supremacist terror as an example of Trump supporters running wild.

Fake news reporters blamed President Trump for the Pittsburg synagogue shooting and also wondered if he was at fault for the New Zealand massacre.

The globalists and their tag team partners in the fake news want to censor all news that puts their open borders, anti-national sovereignty agenda in a bad light.

At the same time, they want to smear all Trump supporters with the tar of white supremacy every time a sick person commits an act of terror.

They claim that since Trump and his America First agenda supposedly “inspire” these acts of madness, that anyone that supports the President or opposes open borders is illegitimate because their views align with white supremacist terrorists.