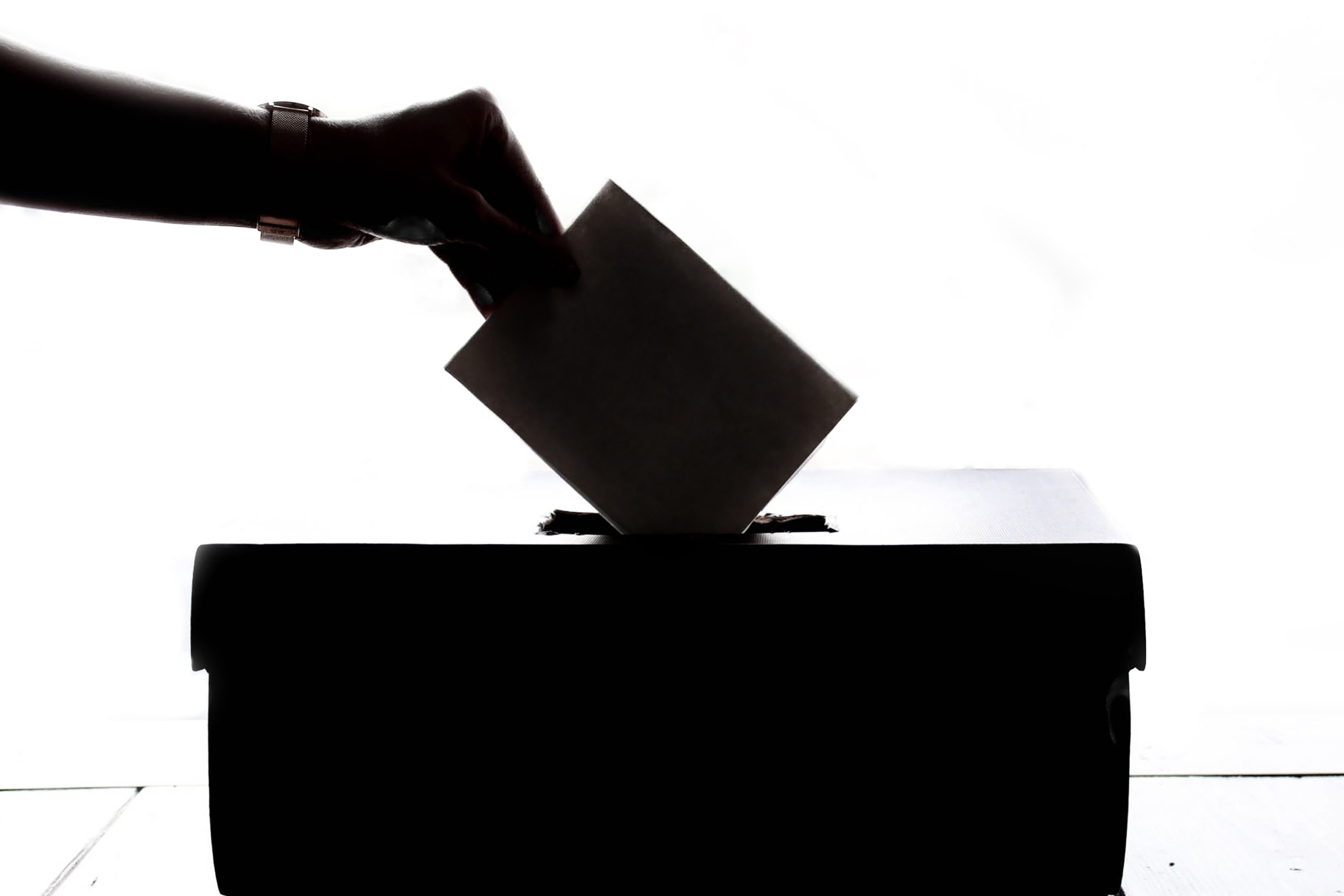 Democrats are masters of doublespeak and dishonesty.

They said Donald Trump was crazy for questioning election integrity while claiming he and other Republicans stole elections.

But the Democrats are the ones using shady methods to secure election wins.

On the night of the 2018 midterm elections, California Republican Congressman David Valadao had a huge 6.4% lead over his Democratic challenger T.J. Cox.

On election night 2018, California Republican challenger Young Kim held an 8,000-vote lead, and she was labeled the first Korean-American elected to Congress.

She even attended freshman orientation in Washington, D.C.

A few weeks later, her Democratic opponent Gil Cisneros was proclaimed the winner of the seat.

This was a common story in California.

Four seats flipped from red to blue well after election night in the once reliably Republican Orange County.

Late flips in races that are nearly too close to call aren’t unheard of, but comfortable leads (including a ridiculous 6.4% spread) rarely evaporate.

That allowed them to add roughly 250,000 late votes in Orange County, turning all six seats in the county blue.

Ballot harvesting allows anyone—not just relatives and roommates, as was the previous standard—to collect ballots from voters and dump them off at polling stations.

The practice is illegal in most states, and comes with jail time in Texas, New York, and Pennsylvania.

The California bill allowing harvesting passed in 2016 with little fanfare, but some opponents of the bill foresaw the obvious problems.

They highlighted the fact that ballot harvesting is susceptible to vote-buying, coercion, and fraud.

It’s also unnecessary when voters can simply mail in their ballots.

Former Minnesota senator Al Franken, who was pressured to step down after allegations of sexual misconduct, originally won his seat against Norm Coleman by a razor-thin margin of 312 votes with ballots that shouldn’t have been counted.

In Virginia, a Democrat volunteer was sent to jail for enrolling dead people on voter rolls.

In several California districts, there are more registered voters than actual people according to census data.

In Texas, poll workers were caught on camera encouraging illegals to vote.

In an Arizona senate race, Republican Martha McSally held a narrow lead on election night, but Democrat Kyrsten Sinema surged ahead after thousands of ballots were discovered in a high school.

Gillum rescinded his concession in hopes that enough Democrat votes would magically materialize.

One video even captured a van pulling up to a polling station and delivering votes, but Gillum still couldn’t find enough votes.

Gillum conceded once again, and Snipes resigned in disgrace.

This is just a snapshot of election shenanigans that have recently taken place, and they always break in the Democrats’ favor.

Strange how that happens.

If ballot harvesting becomes a normal practice, Democrats could start pulling off even more election miracles.