Latest
Joe Biden’s Reckless Behavior Has Created This Huge...
Tucker Carlson Exposed A Horrifying Way Vaccine Companies...
Top Republican Just Exposed How Democrats Are Covering...
A Key Player In the Democrats’ Attacks Against...
Dr. Fauci Was Working On This Huge Secret...
Devin Nunes Said Nine Words That Laid Bare...
This Voting Machine’s Irregularities Were Major Enough To...
A Top Official Dropped A Bombshell How Democrats...
This One Document Shows Just How Much Joe...
A Democrat Proposed A Wild Conspiracy Theory To...
Home U.S. NewsGovernment One Video Just Exposed the Deep State’s Most Insane Plot to Take Down Trump
GovernmentWorld News 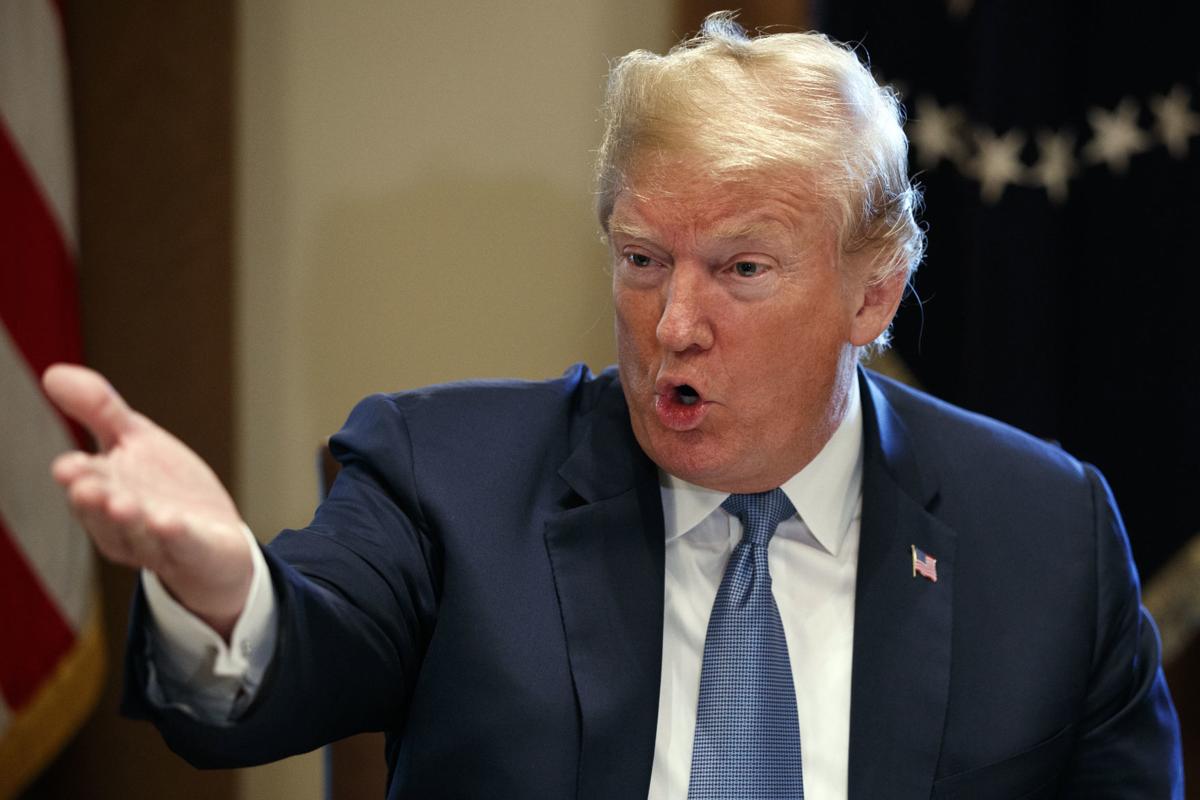 Rogue forces within the United States government aligned themselves against Donald Trump since the day he declared he was running for President.

The conspiracy only grew larger and more deadly once he won the election.

And this one video just exposed the Deep State’s most insane plot yet to take down President Trump.

The Deep State maintains its secret, behind the scenes power by keeping America in a constant state of war.

War leads to Congress and the President assuming emergency powers.

The Deep State manipulates these crises to make temporary emergency powers permanent through instigating endless wars in far-flung countries that pose no threat to the national security of the United States.

All the illegal warrantless wiretapping, FBI human spies and other clandestine powers agencies like the FBI use on their political opponents – such as the spying campaign against Donald Trump – are made possible because the Deep State entangles the American military in never ending foreign wars and nation building.

That made him dangerous.

And he followed through by ordering the withdrawal of all but 100 of the United States troops stationed in Syria and negotiating a peace deal to end the Afghanistan war and bring home a substantial number of the 14,000 American troops stationed there.

So they hatched a new plot to force the United States into another forever war.

Socialist Dictator Nicolas Maduro in Venezuela is a thug.

He’s looted his country and starved his people in the name of socialism.

And he “won” a fake election to maintain his power.

Hundreds of thousands of Venezuelan’s protest in the street on a daily basis demanding an end to Maduro’s regime.

President Trump is taking a diplomatic approach to resolve the crisis.

And his envoy to Venezuela – Elliott Abrams – was recorded on a prank phone call admitting that President Trump did not want to launch a military invasion to end Maduro’s rule.

Agents within the government plotted to devise a scheme to trap Trump into starting a war in Venezuela so they could feed the war machine that cemented their death grip on power.

The opportunity came when the Colombian government released footage of a convoy of humanitarian aid burning.

Government officials pounced and claimed Maduro and his goons torched the food and medicine to inflict torture upon his people to force them to yield in their protests.

Swamp creatures like Marco Rubio banged the drums of war and called for escalating the conflict in Venezuela with the hopes that someone would set off a trip wire allowing the war machine to rev in to action.

But this turned out to be another false flag.

In office, President Trump lambasted the reports by the intelligence agencies that Russia rigged the election as fake news.

He pointed to the intel chiefs lying about Iraq possessing weapons of mass destruction as to why he did not believe the fairy tales from the CIA about Russian election interference.

The Deep State tried to nudge America into another war using false flags and doctored video.

But President Trump – wise to the ways of Deep State hoaxes – resisted their manipulative propaganda.