Latest
Joe Biden Has a Plan to Regulate Cryptocurrency...
Joe Biden Just Said the One Thing That...
This Shocking New Hunter Biden Revelation has Democrats...
Joe Biden is Stepping Up Efforts to Purge...
More 2020 Voter Fraud – Election Official Charged...
Mitt Romney Proved He’s a Tool of the...
Ford Slammed the Brakes on the Deep State’s...
Even the Deep State is Going Bananas Over...
The FBI Secretly Forced Americans to Hand Over...
Joe Biden’s DOJ Just Ordered the FBI to...
Home U.S. NewsGovernment Feds Spill The Beans – They Want To Read Your Thoughts
GovernmentHorror Stories

Feds Spill The Beans – They Want To Read Your Thoughts 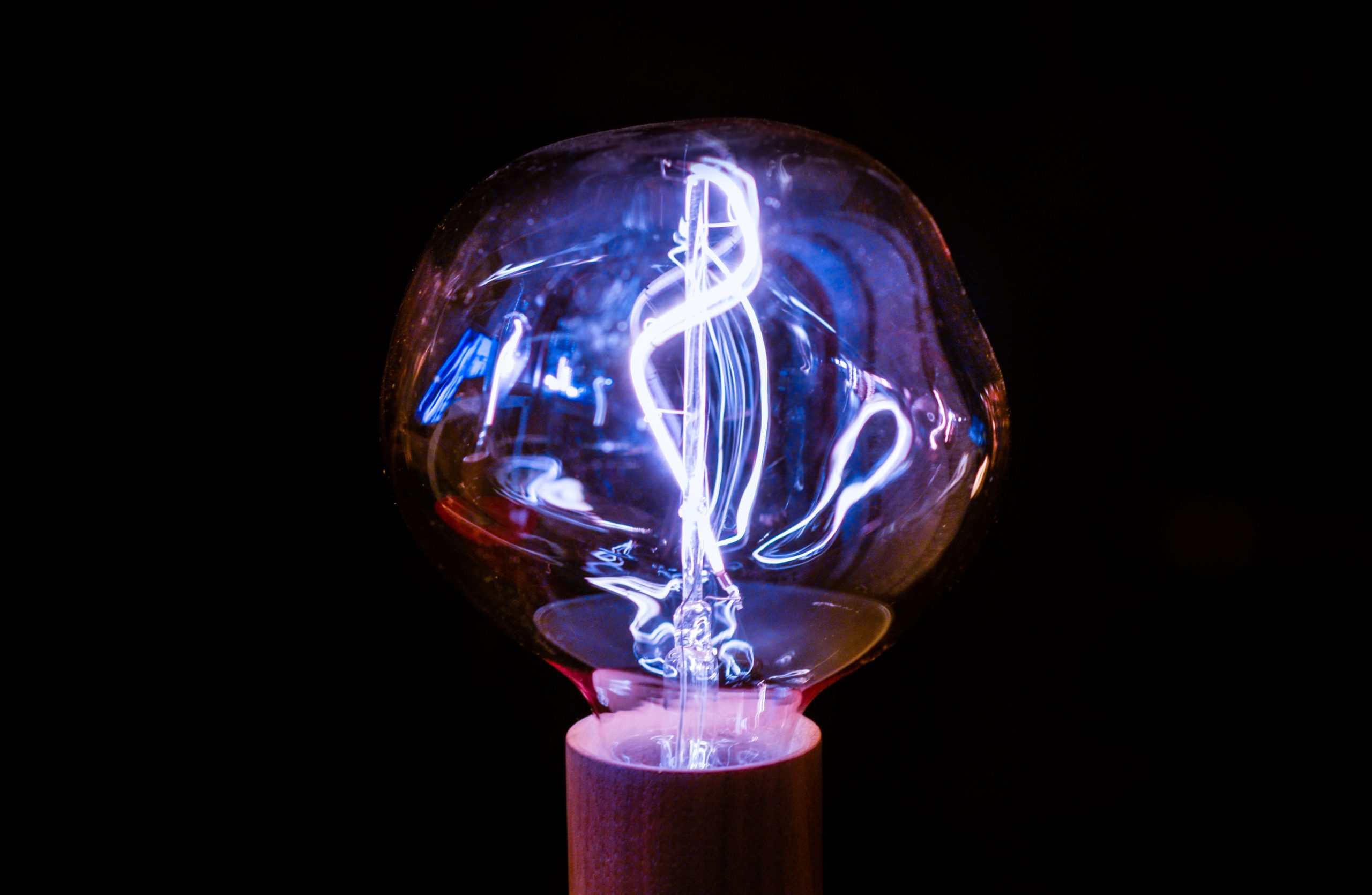 Just how close is the government getting to reading your thoughts?

Unfortunately, they may be getting very close.

New research in rats shows that scientists can now read their thoughts and predict their actions.

This is particularly scary in light of recently released documents which demonstrate the government is trying to use electronic mind control on people they consider dangerous.

The Washington State Fusion Center accidently sent a secret government report showing how they are using psycho-electronic warfare to go after groups they suspect are white supremacists.

If the government actually thinks it can read and control our thoughts, how much longer until they start charging people with Orwellian “thought crimes?”

The technology to make this happen seems to be advancing quickly.

Recently scientists at the Institute of Science and Technology of Austria observed the hippocampus – the heart of the organ – and were able to determine the rat’s thoughts and actions.

Jozsef Csicsvari, co-author of the study published in the journal Neuron, revealed they have created a “brain map” for the rats.

And this allows them to match up neural activity to the actions of the rat – and therefore predict the rodent’s actions.

Csicsvari told ScienceDaily: “Thanks to this work, we are currently able to determine the position of a rat in a labyrinth by observing its hippocampus.

“A sort of brain map, it is activated in a particular way depending on where we are located in the area.

“However, it turns out that sometimes the active neuron does not match the location of the rat.

“Rather it gives us a glimpse of how the animal views the space.”

While some might find this discovery interesting, it should be scary to others when you find out that the U.S. government is actually trying to read our thoughts now.

The Washington State Fusion Center, which focuses on counter-terrorism, accidentally released a number of top-secret documents in April of 2018.

Among them was a file about tests done on reading people’s minds using electromagnetic waves.

They were revealed when Investigative website Muckrock filed a Freedom of Information Request about what Fusion knows about far-left and white supremacist groups.

According to the shocking report, electromagnetic waves can be used to read and broadcast human’s thoughts, as well as control their bodies and dreams.

The technology can also be used as a weapon by causing targets to suffer horrific pain all over their bodies.

It can even be used to cause the person to have an orgasm if the waves are manipulated in the correct way.

The horrifying report details how the technology can be deployed via satellite, using equipment hidden in vehicles or even through a mobile phone.

It was not clear from the journalist who made the Freedom of Information Request that this revelation definitely came from the Fusion Center or instead a member of staff who slipped it into the FOI request.

Although the document does not specifically state the technology has been tested, it raises a number of worrying prospects.

The federal government has been interested in various forms of mind control particularly during the Cold War.

If the government thinks it can actually read the thoughts of its citizens, are we in danger of being arrested for having “anti-government” thoughts?

While law enforcement uses so-called profiling techniques to try and target criminals and it has proved useful in Israel to identify potential terrorists, giving this type of power to accuse people of thinking about doing a crime puts all of our liberties at risk.

This is not science fiction, it is already happening around the world:

Pre-Crime from Rise and Shine World Sales on Vimeo.

We must continue to watch the watchmen.

California Lawmakers Are Looking To Rewrite The Constitution With One Move