Latest
Kevin McCarthy’s Bid as Speaker Now In Doubt...
FBI Whistleblower Paid the Price for Calling Out...
Nancy Pelosi’s Replacement Could be Much Worse for...
Joe Biden’s FBI Director Just Admitted This About...
Leading GOP Congressman Says Joe Biden has Weaponized...
A Shocking New Study on Gun Laws Has...
World Leaders Agreed to a Global Passport System...
This Lincoln Project Co-Founder is in Hot Water...
Biden’s CIA Head Ran This Think-Tank That Hired...
The Shocking Truth About Jeffrey Epstein’s Network of...
Home Uncategorized Barack Obama Is Terrified This Deep State Spy Just Sold Him Out
Uncategorized 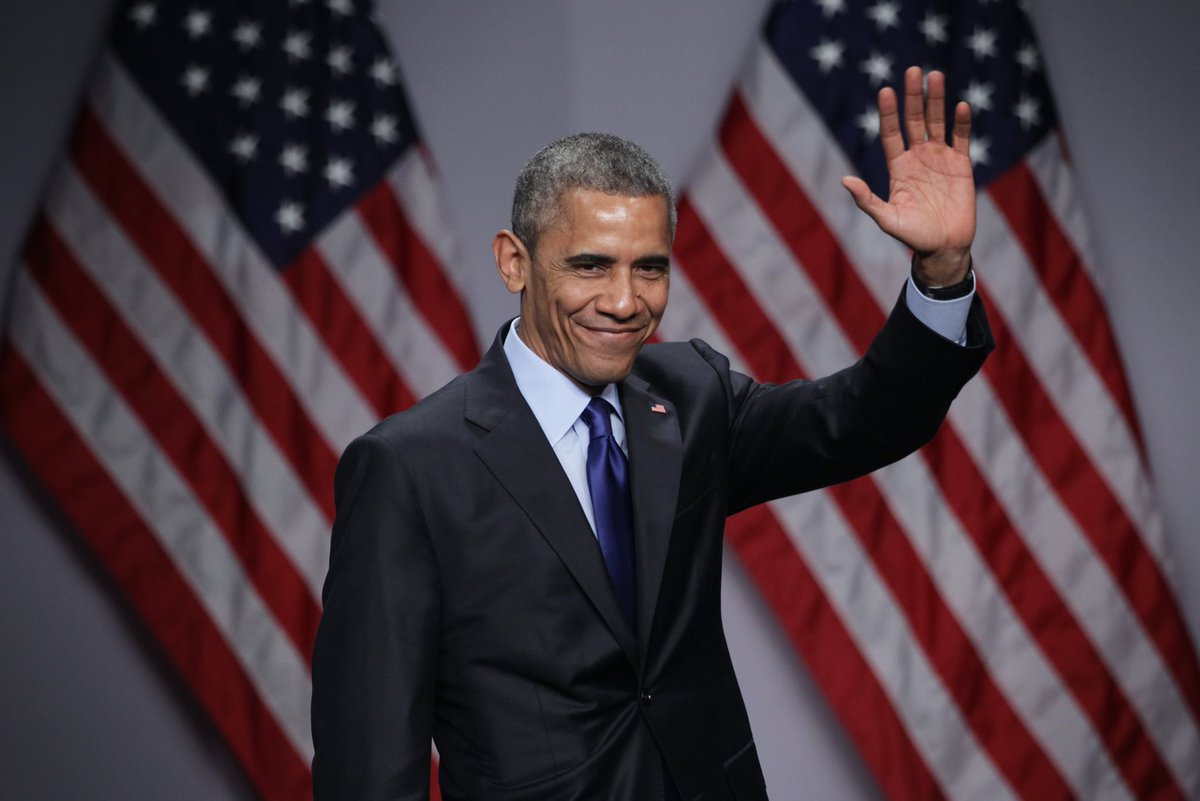 The Deep State plot against Donald Trump began in 2016 when Barack Obama was President.

It was maybe the greatest criminal conspiracy in American political history.

And now Barack Obama is terrified this Deep State spy may sell him out.

Ex-British MI6 agent Christopher Steele is at the heart of this anti-Trump conspiracy.

The Clinton campaign laundered money through the law firm of Perkins Coie to avoid having to file campaign finance reports indicating they paid a foreign spy to dig up dirt on their opponent.

Steele proceeded to collude with Russian sources to put together the fake news dossier which he passed to the Obama administration and the FBI.

The Senate Intelligence Committee wanted to interview Steele but he would only submit written answers.

That did not please investigators.

“As we’ve made clear to Mr. Steele and his attorney, there is no substitute for a face-to-face interview when it comes to answering some of the Committee’s most pressing questions,” the spokesperson said. “We wouldn’t be satisfied with written responses from any other key witness, and we are not here, either.”

There are good reasons Steele doesn’t want to submit to live questions.

Written answers do not allow for follow-up questions.

The witness controls the interview by being able to limit the scope of their answers.

In a live interview, investigators can dictate the contours of the testimony with their questions and ability to ask follow up.

And Steele has a lot to hide.

He met with high-ranking Justice Department official Bruce Ohr during the campaign.

That puts the stain of this scandal inside the Obama administration.

Did it go higher?

Who else did Steele meet with?

Did Steele collude with FBI Director James Comey and his criminal conspirators on this illegal campaign to frame Donald Trump for being a Russian agent?

Did anyone involved in the conspiracy keep Barack Obama abreast of the plot?

Steele is hiding out in Europe and refusing to answer questions.

His evasive behavior raised the antennas of Trump supporters who believe the FBI’s decision to investigate Trump for Russian collusion was not made in good faith or out of confirmation bias.

This scheme was a deliberate attempt to rig a presidential election by outsourcing the smear campaign to foreign spies and foreign intelligence services.

This is the real collusion scandal.

And in a just country this is what a special counsel would be investigating.

But thanks to Jeff Sessions’ recusal and Rod Rosenstein’s treachery, Robert Mueller was allowed to attempt a slow motion coup against the duly elected President of the United States.