Years After Y2K, The Government Stops Preparing For It 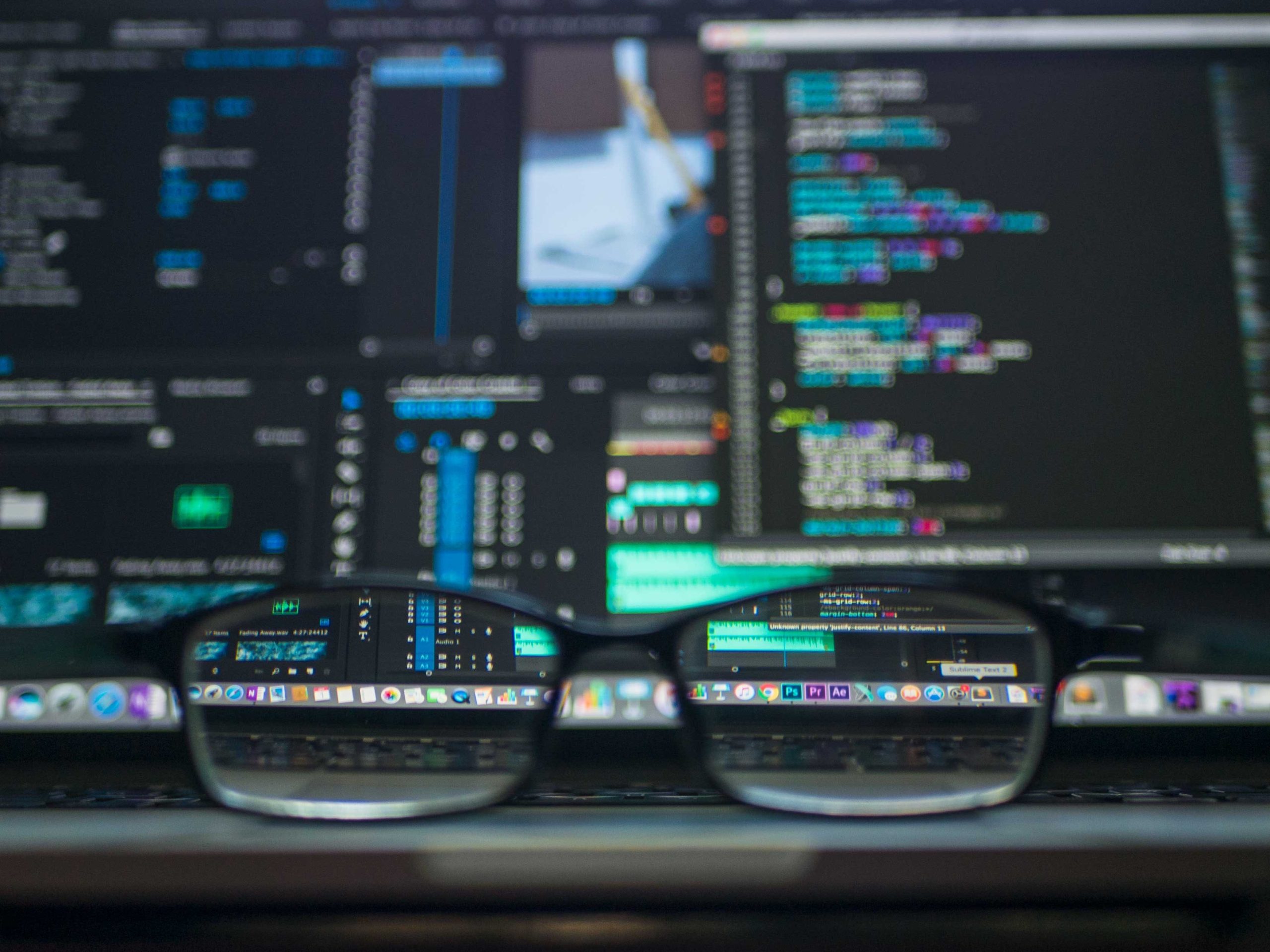 The only thing permanent is a temporary government program, and case in point the Trump administration found out your tax dollars were still working on the Y2K bug that was supposed to cause the end of all computers on January 1, 2000.

The U.S. government will finally stand down on the Y2K bug, years after the threat came and went.

The Y2K bug was the concern that computers would get 2000 confused with 1900 when only the last two digits of the year are used.

In 1999 there was concern that it might cause such confusion in computers that planes would fall out of the sky and whole systems would shut down.

The Trump administration said it will eliminate reporting requirements related to providing updates to preparedness planning for potential IT disruption at the turn of the last century.  The move is intended to fulfill a promise President Donald Trump made on the campaign trail to reduce government regulation.

Of the more than 50 paperwork requirements eliminated, seven dealt with the Y2K bug, which was created by many computer programs being designed to enter years in only two digits — the last two — meaning 2000 might be mistaken for 1900. In the end, years of planning meant there were no major crises and far fewer headaches than had been predicted.

“These policies are now obsolete and outdated, as the Federal government was successfully unaffected by any service interruptions,” the Office of Management and Budget said in a memo. “As a result, OMB is rescinding these memoranda because the deadlines for implementation have passed.”

Trump signed an executive order shortly after taking office that requires two regulations to be removed for every new regulation added. The order requires that federal agencies self-identify which regulations to cut based on their estimates of the cost.

The obscure rule required government offices to continue providing updates on their preparedness for a bug that afflicted some computers at the turn of the century.

As another example, the Pentagon will be freed from a requirement that it file a report every time a small business vendor is paid, a task that consumed some 1,200 man-hours every year.

Seven of the more than 50 paperwork requirements the White House eliminated dealt with the Y2K bug, according to a memo OMB released. Officials at the agency estimate the changes could save tens of thousands of man-hours across the federal government.

The agency didn’t provide an estimate of how much time is currently spent on Y2K paperwork, but Linda Springer, an OMB senior adviser, acknowledged that it isn’t a lot since those requirements are already often ignored in practice.

Many liberals will defend every ounce of government spending and regulations as if it will cause the seas to dry up, but President Trump is proving there’s plenty of waste, fraud, and abuse that could save taxpayers time and money.

Office of Management and Budget Director Mick Mulvaney called the requirement a “total waste of time.”

For anyone born before the year 2000, millions of Americans panicked in 1999 after rumors spread that computer systems would have a coding problem and shut down because of the change from the 20th to 21st century.

The panic subsided and very few computers encountered a glitch, but that hasn’t stopped the government from continuing the fruitless regulations.

Mulvaney said he’s hoping other agencies will examine their own wasteful rules like the Y2K requirement.

The federal government is full of useless requirements, regulations, and offices including the The National Technical Information Service, a government office that stores, archives, and sells government reports. It was created in 1950, but has no use now given that the internet provides more than 95 percent of information they sold for free.

In 2014, former Sen. Tom Coburn submitted a bill “Let Me Google That For You Act,” which would have abolished the wasteful office but it gained little traction.