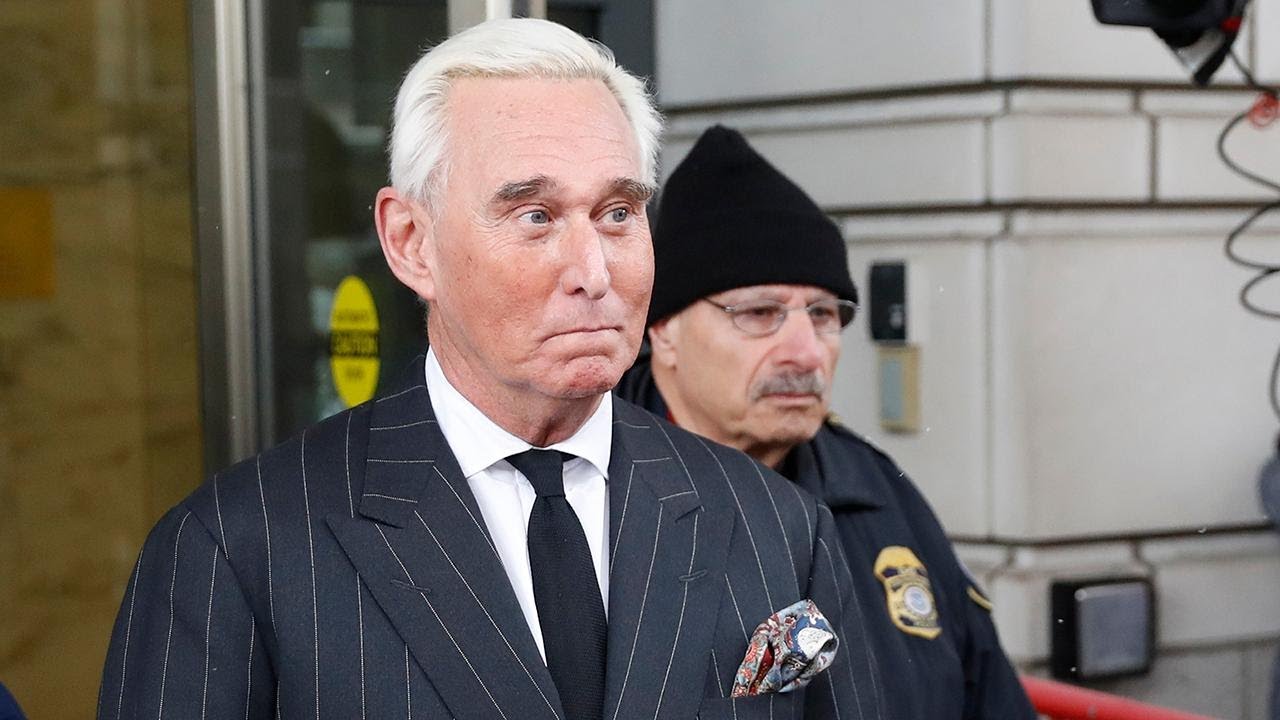 Robert Mueller set off a frenzy of impeachment speculation when he indicted Trump associate Roger Stone on seven felony counts.

There was something he desperately tried to hide from the public.

But his secret is out now and Robert Mueller is about to face this rude awakening.

Special counsel Mueller ordered a paramilitary raid complete with land, sea and air shock troops to arrest the 66-year-old Stone on seven counts of lying to Congress, obstruction of justice and witness tampering.

Mueller brought out all the big guns to create the biggest spectacle he could.

The special counsel even leaked word of the arrest to his co-conspirators in the media so it could play out on live television.

However, skeptical Americans wondered if the grand performance Mueller staged meant he did not want you looking too closely at what the special counsel and his gang of 17 angry Democrats were actually doing.

Fake news reporters dutifully reported that Mueller sent in a battalion on par with the Navy Seal team dispatched to kill Bin Laden because he was both a risk to flee and destroy evidence.

Mueller hoped some colorful accusations in his indictment would allow the media’s imagination to run wild.

And that is exactly what happened.

Fake news “journalists” latched on to a line in the indictment about how a senior Trump campaign official directed Stone to contact WikiLeaks to see what the anti-secrecy groups had in reserve on Hillary Clinton.

They immediately speculated that only Trump could have directed a senior campaign official to contact Stone about WikiLeaks.

But this was all hocus-pocus and smoke and mirrors.

Mueller including the allegation – which Stone denies – that a senior Trump campaign official reached out to him in order to ask Stone to contact WikiLeaks completely undercut the notion of a conspiracy between the Trump campaign and Russia.

The FBI opened the Russian investigation on the premise laid out in the Christopher Steele dossier that Paul Manafort, Carter Page, Michael Cohen and George Papadopoulos were crisscrossing the globe in order to coordinate an international espionage conspiracy with Russian intelligence.

Trump officials would have no reason to reach out to Roger Stone if such a scheme were in motion.

In fact, the Stone indictment is an admission by Mueller that there is nothing to the accusations that the Trump campaign colluded with Russia.

A closer examination of the Stone indictment found no accusations Stone coordinated the release of the hacked emails, got his hands on their contents, or even successfully communicated with WikiLeaks.

During Stone’s testimony he was pointedly questioned about his claims to have directly communicated with Julian Assange.

Stone denied under penalty of perjury that he ever spoke with Assange.

He also denied ever receiving inside information from WikiLeaks about the email hacks.

Mueller did not indict Stone for lying about these claims.

It led many Americans to realize that the Stone indictment – and the Mueller investigation itself – was a farce.