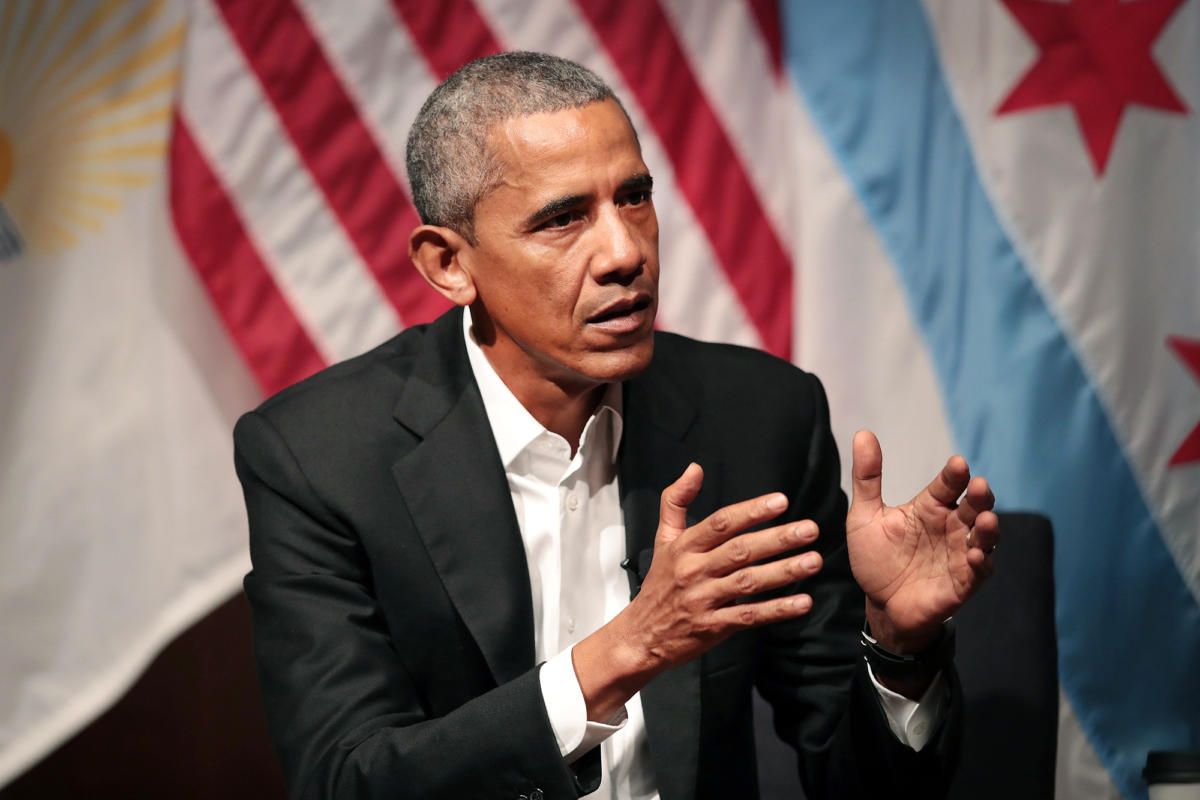 They flat out stole a key election from the Republican Party.

But this scandal took an awful turn for the worse when one bombshell story dropped.

Jones eked out a victory by a little over 100,000 votes after the fake news media ran highly questionable stories where women made shaky claims that Moore tried to date them when they were teenagers.

But fake news and hoaxes were just the tip of the iceberg.

It turns out one of Obama’s most loyal henchmen ran a disinformation campaign targeted at Alabama conservatives and modeled on the 2016 Russian social media program.

The goal was to suppress Roy Moore’s vote.

Dickerson and Coren ran fake Facebook accounts like “Dry Alabama” where they promoted the fake news that preachers lined up behind Roy Moore because he would support a statewide ban on alcohol.

In a race decided by just over 100,000 votes, this social media misinformation could have swung the election against Moore.

But Obama agents Dickerson and Coren had help.

Ever since 2016, media outlets have sniffed around every political campaign and policy fight on the hunt for Russian bots and social media misinformation.

They found no foreign manipulation of any kind.

However, in Alabama, there was a well-financed and public campaign to steal an election and reporters looked the other way.

Americans wondered why that could be.

The answer was simple.

The answer was the media looked the other way.

And now the scandal continues to multiply.

The Daily Caller reported that a group linked to Fusion GPS – the firm that hired Christopher Steele to put together the fake news Russia collusion dossier – worked with outside investigators from the Senate Intelligence Committee on the false flag operation.

They authored a report on how western governments could counteract Russian disinformation campaigns.

But this was just a front.

The Daily Caller reported that the Senate Intelligence Committee provided New Knowledge with data from various social media companies in order to put together this report.

The bombshell story that New Knowledge participated in the false flag operation against Judge Roy Moore led many critics to believe the Democrats on the committee passed New Knowledge this data so they could weaponize it against Republicans.

The 2017 Alabama special election was just a dry run.

Americans should be on the lookout for companies tied to Obama’s Deep State working hand in hand with the new Democrat majority in the House to ramp up these misinformation campaigns to try and steal the 2020 Presidential election.

We will keep you up to date on any new developments in this ongoing story,

Democrats Unleashed The IRS For One Terrible Purpose Against Trump Supporters