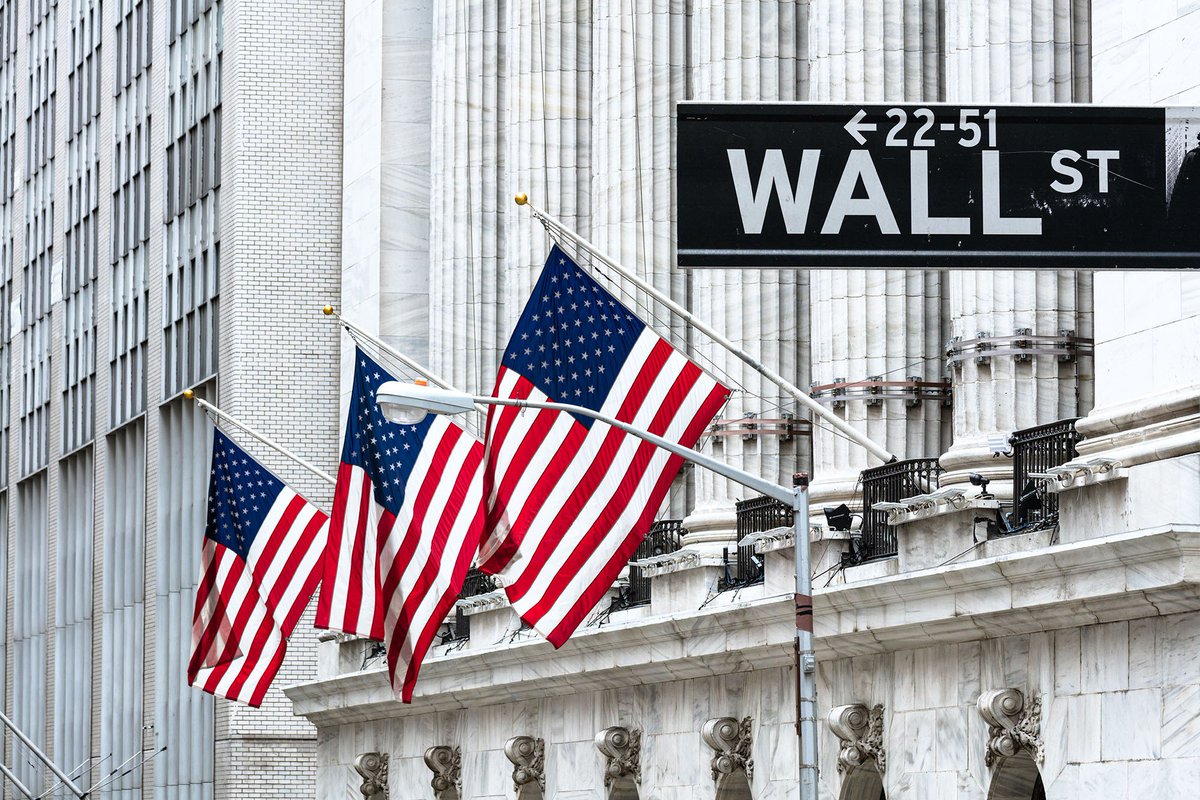 The liberal new world order is in panic.

Globalist allies of Barack Obama are feeling the heat on all sides as they try and fend off anti-establishment protests.

Barack Obama and his globalist comrades worked to usher in a century dominated by the liberal new world order.

They used open borders and so-called “climate change” to usher in an era of one world government and the complete and total erosion of the sovereignty of western nations.

However, the people refused to go along.

2016 saw voters in Britain choose to leave the European Union over concerns that international bureaucrats mandated an unending flow of migrants into the U.K.

That was just the warm-up.

That November, Americans delivered the shot heard ‘round the world when they elected Donald Trump as the 45th President of the United States.

Obama and the rest of the global elite began to panic.

Their carefully crafted world order was coming apart at the seams.

In 2018, the dominoes began to fall across Europe.

German Chancellor Angela Merkel – who had led Germany since 2005 and whose disastrous decision to open her country’s borders to one million Islamists kicked off the nationalist revolution – saw her ruling coalition splinter over immigration.

Merkel ended her career in humiliation by announcing she would not lead her party in the next election.

May failed to deliver on her negotiations to leave the European Union and survived a vote of no confidence by the skin of her teeth.

Her only chance to hold on to power was also announcing she would not lead her party in Great Britain’s next scheduled election.

“I’ve said that in my heart I would love to be able to lead the Conservative Party into the next general election but I think it is right that the party feels that they would prefer to go into that election with another leader,” May declared.

In addition, the government in Belgium collapsed over the ruling party’s support for the United Nation’s migration pact.

Macron’s popularity sunk to 18 percent and the man many elites tapped as the next Obama – Obama also endorsed Macron in his 2017 election campaign – may not even survive the year.

But the globalists were not going to take these setbacks lying down.

They have powerful tools at their disposal.

And they have no problem burning down a nation and its economy if it means they maintain their grip on power.

That’s why in the last year the Federal Reserve in America hiked interest rates eight times in order to slam the brakes on the Trump economic boom.

The Fed’s rate hikes had their desired effects.

Wall Street witnessed a bloodbath over the last month as the Dow Jones Industrial average crashed to its lowest December in 87 years and wiped away all the gains thanks to Trump’s economic policies.

Central banks in Europe plan to follow suit in 2019.

Economic central planners kept interest rates at zero for the eight years where Obama and his allies plotted their one world government take over.

Cheap money greased an economy held down by high taxes and oppressive regulations.

Domestic populations thought their economies were running smoothly – which allowed the global elite to open the borders to flood European counties with Islamist and North African migrants – when in reality the markets across the globe were a house of cards propped up by cheap money.

But as soon as the citizens of America and other Western nations caught wind of what their leaders were really up to, they quickly changed course by electing Donald Trump and ousting other pro-open borders leaders across Europe.

The central bank and one world government globalists are not going down without a fight.

If they have to plunge the world into an economic nightmare not seen since the Great Depression, these elite powerbrokers are more than happy to inflict carnage and suffering on hundreds of millions of people around the globe.

The end game of their plan is to inflict such terrible economic pain that citizens of western nations cry “uncle” on their support for Donald Trump and other similar politicians, and come racing back into the arms of the globalists begging for a return to the low interest rate, cheap money days of when Obama and new world allies ruled the globe.