Latest
FBI Whistleblower Paid the Price for Calling Out...
Nancy Pelosi’s Replacement Could be Much Worse for...
Joe Biden’s FBI Director Just Admitted This About...
Leading GOP Congressman Says Joe Biden has Weaponized...
A Shocking New Study on Gun Laws Has...
World Leaders Agreed to a Global Passport System...
This Lincoln Project Co-Founder is in Hot Water...
Biden’s CIA Head Ran This Think-Tank That Hired...
The Shocking Truth About Jeffrey Epstein’s Network of...
This Democrat Megadonor Now Under Federal Investigation and...
Home Horror Stories New York Is Scamming Motorists In An Awful Way
Horror Stories

New York Is Scamming Motorists In An Awful Way 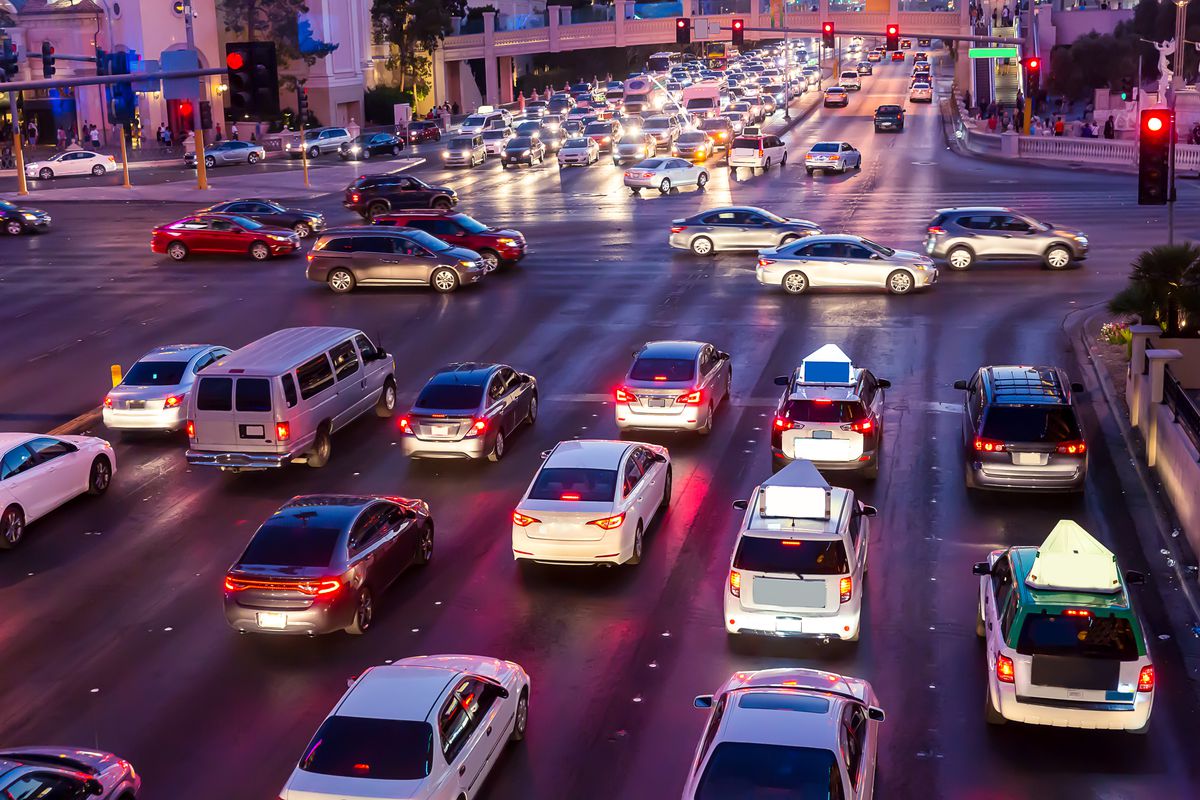 Government spending is out of control.

Federal fiscal policy gets all of the attention, but local spending is also a big issue.

And New York is doing something truly awful in response.

This pressure, of course, comes from gross overspending.

And the problem is worse in New York State.

They must provide certain services mandated both by Albany and D.C.

These unfunded mandates include things like diversity education in public schools, and requiring public works projects to employ more than one contractor.

Local cities have almost no say in the laundry list of demands from the centralized powers.

Since the cities aren’t allowed to come up with creative solutions, they have no choice but to raise more money.

One of the ways cities do this is by raising property taxes of 2% up to 10% or higher.

Another way to raise money is even worse.

One motorist complained to the New York Post of a $538 ticket for driving 65 in a 40 miles per hour zone.

He paid $238, then the state DMV slapped on a $300 driver responsibility assessment statement.

This was the driver’s first ticket in decades.

So the problem is real, and it gets worse.

Sharpe continued, “It’s so bad that a lot of places in New York state, they don’t even want you to come to court anymore. So when you get a bunch of tickets, they actually just sell the tickets off to a collection agency, get 30 cents on the dollar, and they ruin your credit.”

This obviously creates a perverse incentive; due process isn’t the priority.

Sharpe concluded on the topic, “They don’t want to waste the time bringing you into court because you might not be able to pay. They don’t care if you pay. They’re actually getting the money from the collection agency.”

This is an illustration of how centralized power hurts people.

The unfunded mandates may not even be serving the local public.

But their hands are tied by outside forces.

As a result, the locals suffer.

The left has an easy answer to this problem: soak the rich.

But that has a harmful effect.

The “evil” rich people aren’t the only ones who feel the pain.

When taxes get too high, people and businesses leave.

That’s why over one million New Yorkers left the state over the past eight years.

Big taxes often hollow out the middle class in states like New York and California.

The fix is simple, but not easy.

Spending needs to be cut.

Many of these unfunded mandates are burdensome and useless.

In 2011, he created the Mandate Relief Redesign Team, but it only made the problem worse.

A new big-government scheme isn’t a fix for an old one.

Until locals regain control, they’ll be at the mercy of law enforcement used to create revenue.

Barack Obama Went After Political Opponents In An Appalling Way