Latest
Joe Biden’s Reckless Behavior Has Created This Huge...
Tucker Carlson Exposed A Horrifying Way Vaccine Companies...
Top Republican Just Exposed How Democrats Are Covering...
A Key Player In the Democrats’ Attacks Against...
Dr. Fauci Was Working On This Huge Secret...
Devin Nunes Said Nine Words That Laid Bare...
This Voting Machine’s Irregularities Were Major Enough To...
A Top Official Dropped A Bombshell How Democrats...
This One Document Shows Just How Much Joe...
A Democrat Proposed A Wild Conspiracy Theory To...
Home Horror Stories Leftists Are Overlooking A Terrible Civil Liberties Violation Against Trump
Horror Stories

Leftists Are Overlooking A Terrible Civil Liberties Violation Against Trump 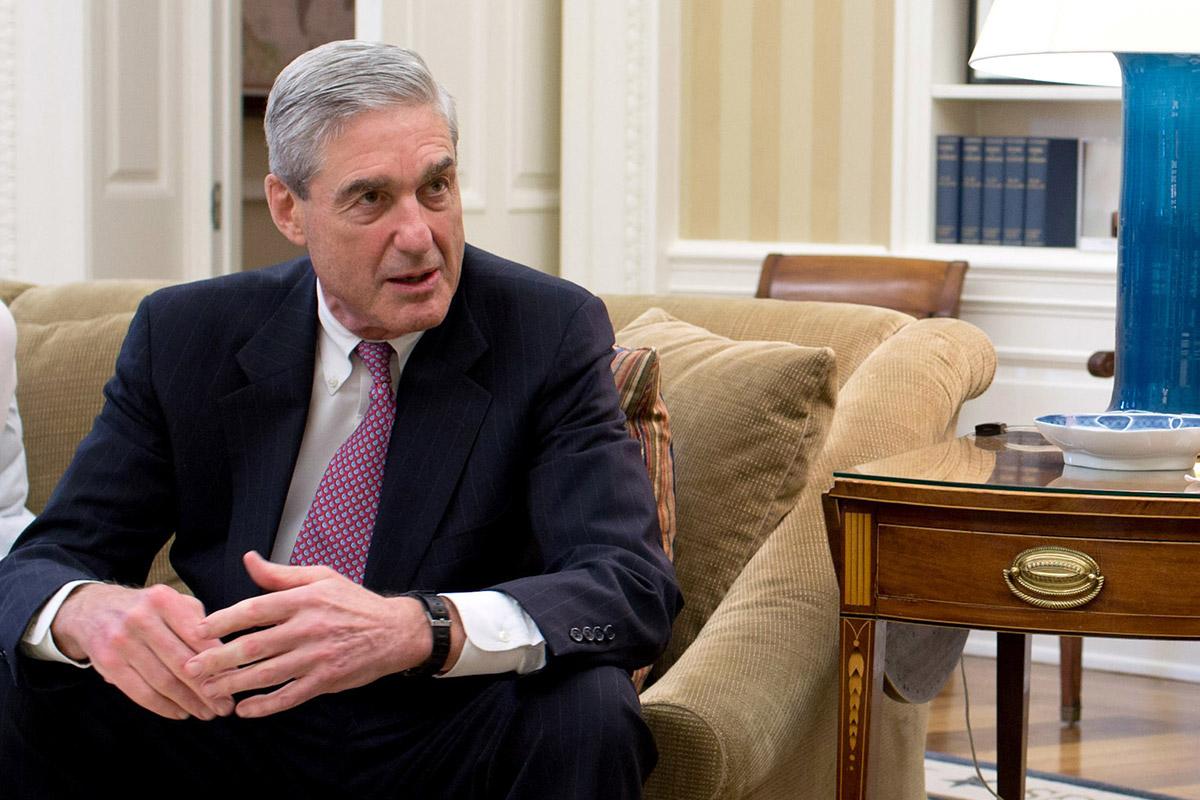 The left has a bloodlust for Donald Trump.

Democrats are doing everything in their power to undermine his presidency at every turn.

Now the left is willing to bulldoze civil liberties in pursuit of a silver bullet against Trump.

The Democrats are seemingly stuck in November 2016.

The scheduled anointment of Hillary Clinton failed to materialize, and the left can’t let go.

But it’s blatant projection, as the Democrats are the ones who’ve abandoned rule of law.

A stark and frightening example is the case of Trump’s former personal attorney, Michael Cohen.

Mueller has used his broad powers to go far beyond his scope and go after Trump on all fronts, even those irrespective to so-called Russian collusion.

With the full support of the Democratic apparatus, Mueller felt justified in doing something unthinkable.

He raided the home and office of Michael Cohen and seized all of his records.

The breach of civil liberties and attorney-client privilege is unconscionable.

Clients are presumed to have an expectation of privacy, but all of their secrets could be laid bare if they’re standing in the way of a political witch hunt.

Dershowitz continued, “If this were Hillary Clinton, the ACLU would be on every TV station in America jumping up and down…The deafening silence of the ACLU and civil libertarians about the intrusion into the lawyer-client confidentiality is really appalling.”

Perhaps worse was the pretext for the raid.

Law enforcement went after Cohen for a campaign finance violation regarding a $130,000 payoff to adult film star Stormy Daniels and her decade-old affair with Trump.

The campaign finance violation was a New York state crime, but that was all Mueller needed to roll that into the Russia investigation.

Cohen, who’d previously said he would “take a bullet” for Trump, immediately rolled over.

The timing of the raid is also troubling.

Shortly after, Cohen was compelled to drop his lawsuit against Fusion GPS regarding the spurious claims about him in the Hillary Clinton-funded Steele dossier.

The connections to the Clintons get even more incestuous.

And the judge presiding over his case was Kimba Wood, the woman tapped to be Bill Clinton’s Attorney General before a scandal involving her employing an illegal alien nanny paved the way for Janet Reno to get the position.

Look in any direction, and the Clintons’ fingerprints are all over the Cohen raid.

Democrats are praying Cohen will give Mueller the smoking gun against Trump.

So far all they have is a failed Trump Tower project in Moscow that was widely covered by the press as it happened.

It’s highly unlikely anything substantive will turn up, but the Democrats are already accomplishing their goal.

Massive Censorship Is Happening In One Major Liberal Institution