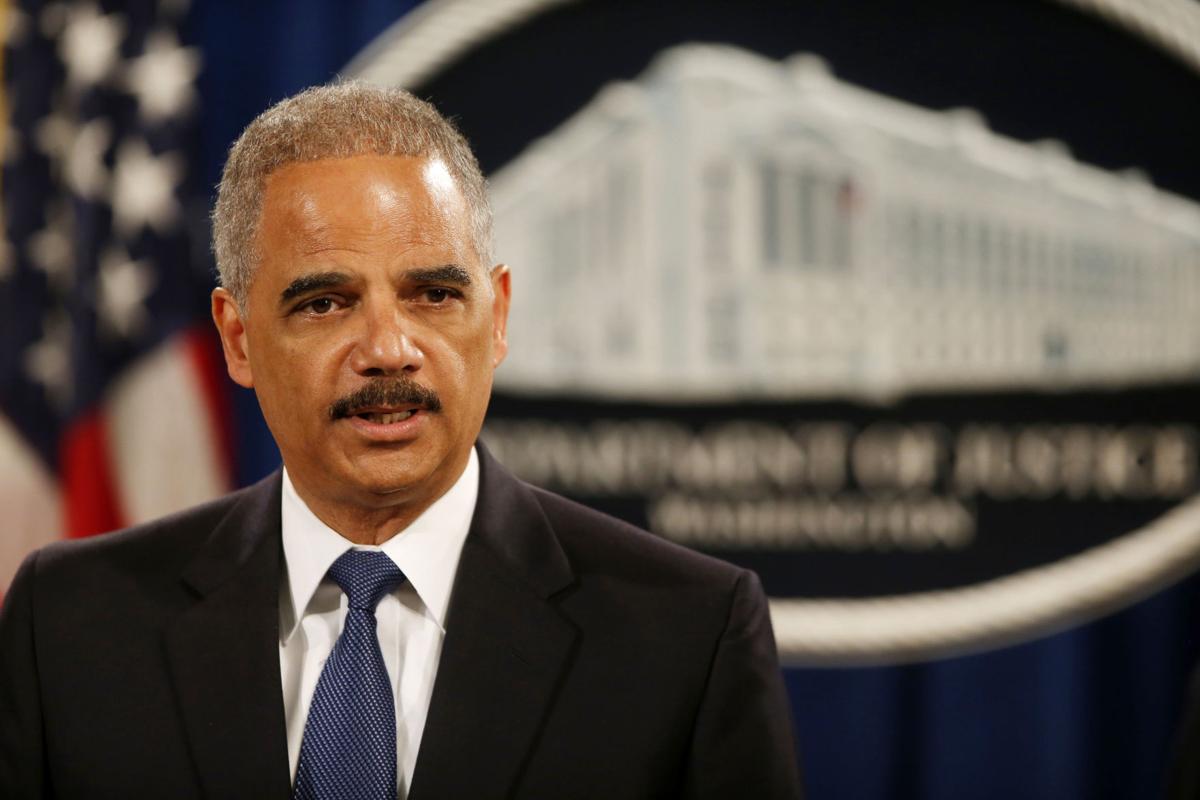 The Deep State is very real.

Fake news reporters spent months trying to fool the American people into thinking the resistance to Donald Trump grew out of high minded patriots in the government reacting to an abnormal President.

But one tweet from Eric Holder just proved that was a lie.

Donald Trump’s first year and half in office has been defined by the left’s refusal to accept the results of the 2016 election.

Shadowy forces inside the government fought Trump at every turn.

They’ve worked to undermine his policy goals even as they work for agencies tasked with implementing his agenda.

Trump supporters called this resistance inside the government the Deep State.

The fake news media mocked them and smeared them as liars.

Holder tweeted that career employees insider the Department of Justice should continue to resist Trump.

“Trump and Sessions are trying to destroy the traditions of the Justice Department. Hope is found in the career employees who stand for institutional norms. Now is the time for them to continue to be strong – change will come. We support you.”

The Department of Justice Leads the Resistance

Holder sent his tweet in response to a New York Times article reporting on career DOJ employees up in arms over Trump’s policies.

“Since I’ve been a lawyer, going back to the late 1970s, I can’t recall a time when morale has been as low as I have heard from some former colleagues,” said Robert Litt, a DOH official under Bill Clinton told the New York Times.

The Times article described how DOJ employees who supported the radical homosexual agenda freaked out over Trump and Sessions accepting science and rolling back Obama’s rules to grant special rights to transsexuals.

This perfectly illustrates the Deep State’s fundamental objection to Trump.

Career bureaucrats believe there is a Constitutional guarantee for Barack Obama’s policies to remain in place.

They do not believe Trump is a legitimate President.

Therefore, every act he takes as President is illegitimate and must be resisted at all costs.

The author claimed members of the government routinely worked to thwart Trump’s policies.

These two incidents give lie to the fake news media myth that the Deep State is a figment of Donald Trump’s imagination.

The Deep State is very real.

These unelected bureaucrats think they can substitute their judgment for that of the people’s elected representatives.

FBI Spying On Trump Worse Than Anyone Ever Imagined

Robert Mueller Was Betrayed By The Last Person He Ever Expected